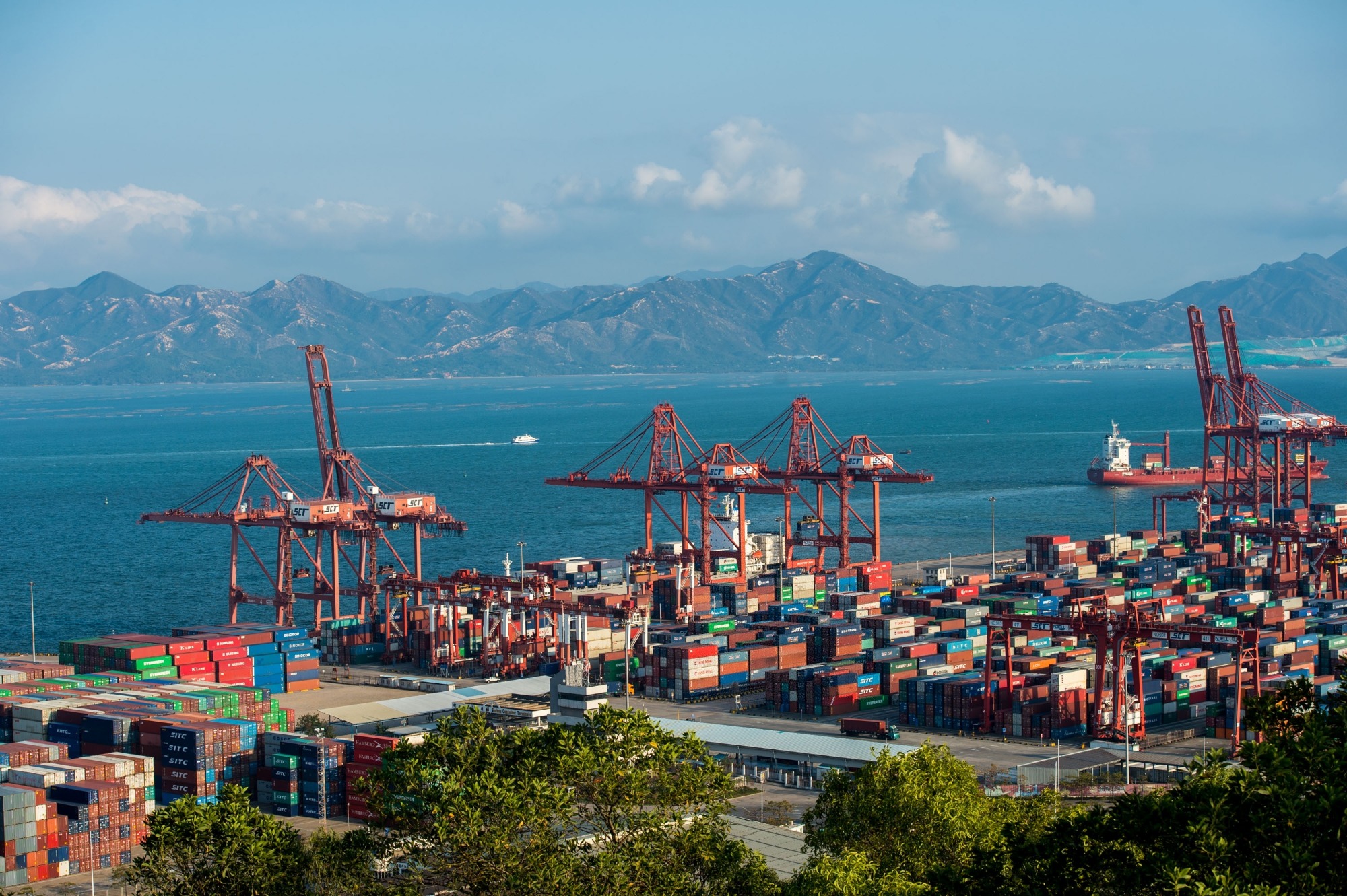 The growth rate is 3.4 percentage points higher than the overall average annual growth rate of China's foreign trade in the same period, according to the General Administration of Customs (GAC).

The proportion of China's exports of mechanical and electrical products to ASEAN increased from 28.9 percent in 1993 to 53.3 percent in 2020, while the exports of mobile phones, ships and automobiles to ASEAN also increased.

Since China and ASEAN established dialogue relations in 1991, the improving business climate has facilitated bilateral trade.

GAC spokesperson Li Kuiwen said that, since the establishment of the China-ASEAN Free Trade Area, China's customs has taken the lead in completing negotiations with ASEAN to upgrade the rules of origin and has smoothly implemented them, as well as helping foreign-trade enterprises to fully enjoy the policy of tariff reduction.

China and ASEAN are complementary to each other in trade and thus have remarkable cooperation potentials, he said.