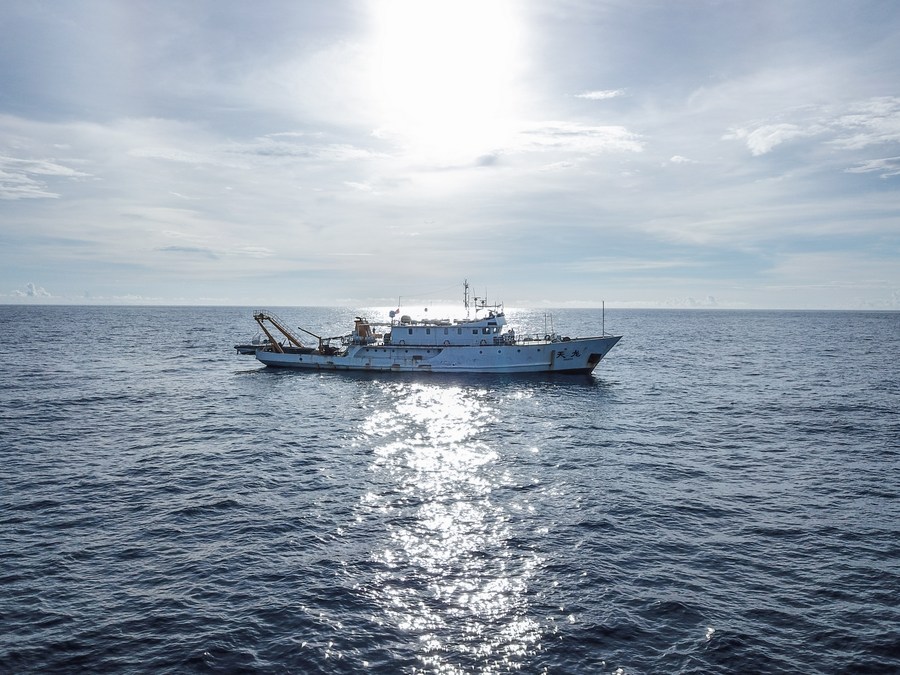 State Councilor and Foreign Minister Wang Yi on Friday called on regional countries to resist and reject foreign interference in the South China Sea as it is the biggest threat to peace and stability in the region.

Wang made the remarks while attending the 28th Association of Southeast Asian Nations Regional Forum.

The so-called claim of not distinguishing countries in and beyond the region is an ignorance to the legitimate rights and interests of countries along the South China Sea, Wang said, adding that abusing the power of freedom of navigation in the area is a provocative move to their sovereignty and the right of jurisdiction.

The joint efforts made by China and ASEAN countries, which ensured overall stability and protected freedom of navigation in the South China Sea, should not be defied and erased, he said.

He said that China will work with the ASEAN countries in reaching an effective and solid Code of Conduct in the region that fulfills international regulations.

Wang emphasized that the ASEAN centrality must be safeguarded to jointly deal with the challenge of geopolitical confrontation.

He called for all parties to guard against some major countries outside the region from trying to promote a new regional strategy and engage in bloc confrontation through military deterrence.

The non-interference principle must be upheld to respond to power politics, Wang said. All countries are equal and should strengthen exchanges and understanding in the spirit of mutual respect, he said, stressing that they should refrain from imposing their own likes and dislikes on others, interfering in the internal affairs of other countries under the guise of democracy and human rights, and even seeking geopolitical self-interest.

Most of the East Asian countries have experienced bullying in their history, and there should be no more "lecturers" or "saviors" today, Wang noted, adding the destiny of each country is in its own hands, and the future of the region should be created by all countries together.

Facing the impact of the COVID-19 pandemic, the State Councilor said that the urgent task is to strengthen cooperation in vaccine production to safeguard people's health and safety.

China will provide 2 billion doses of COVID-19 vaccines for the world and offer $100 million to COVAX throughout this year, President Xi Jinping said Thursday in a written message to the first meeting of the international forum on COVID-19 vaccine cooperation. It's another major move of China to show a responsible attitude, Wang said.

In addition to anti-pandemic cooperation, Wang called for multilateral cooperation to cope with regional issues such as extreme climate, terrorism, transnational crimes and cybersecurity.

Efforts should also be made to address regional hot spot issues such as the Korean Peninsula issue and the situation in Myanmar, he added.