The renovation and expansion project of St. John's Harbor, a project under the Belt and Road Initiative (BRI) framework between China and Antigua and Barbuda, has recently been completed, CCTV reported. Upon its completion, the port is able to host multiple container ships and cruise ships simultaneously, transforming it into a real transport hub for the region. 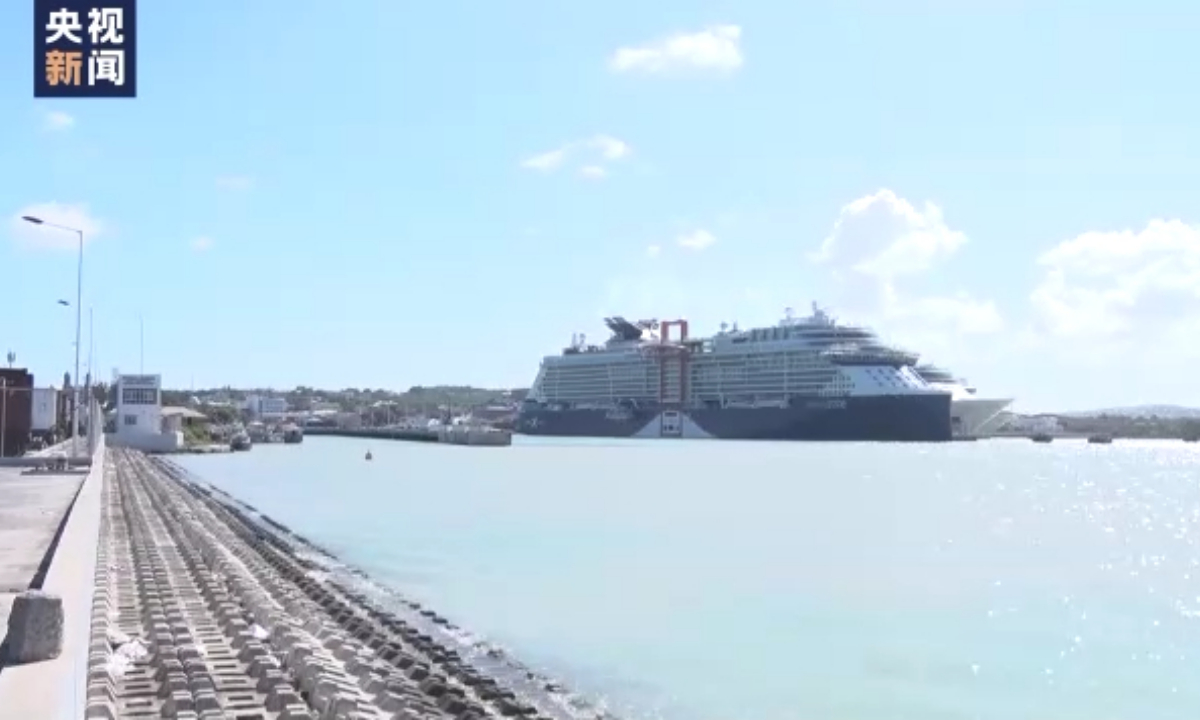 With the completion of the project, Antigua and Barbuda will have the largest passenger and cargo terminal in the eastern Caribbean region. With a total area of about 12,000 square meters, the harbor can now accommodate two 10,000-ton ships at the same time and will have an annual capacity of 550,000 tons as the largest shipping hub in the region, providing a new source of growth for the country's economy.

The project kicked off on January 15, 2018. The project was contracted to China Civil Engineering Construction Corporation with a concessional loan of 600 million yuan ($86.22 million) from the Export-Import Bank of China.

“With the assistance of the Chinese government, we will take a big step forward in port management, handling of large cargo and service abilities,” said Darwin Telemaque, chief executive officer of Antigua and Barbuda Port Authority.

He noted that the St. John's Harbor is the only port in Antigua and Barbuda and with the renovation and expansion project, the port will be able enhance its handling capacity to call larger ships.

Chinese Ambassador to Antigua and Barbuda Zhang Yanling said that the successful completion of the St. John Harbor, a landmark project under the BRI, will greatly enhance the smooth flow of passenger flow, freight transport and internal and external connectivity in the region, bringing real benefits to local people and promoting the deepening and solid development of the BRI.

Antigua and Barbuda lies in the Caribbean region of Central America. In 2018, the country signed an intergovernmental memorandum of understanding with China on the BRI.

China and Caribbean countries have set an example of mutual respect, equality, mutual benefit and common development among countries of all sizes, Wang said during a foreign ministers' meeting held via video link with nine Caribbean countries that have diplomatic relations with China.