CHINA China attempts to save traditional art of Su Embroidery

China attempts to save traditional art of Su Embroidery

Ink wash painting is known to be one of the greatest art forms. Did you know that a needle and thread can also be a craftsmen's tool to recreate the most beautiful scenery of nature? 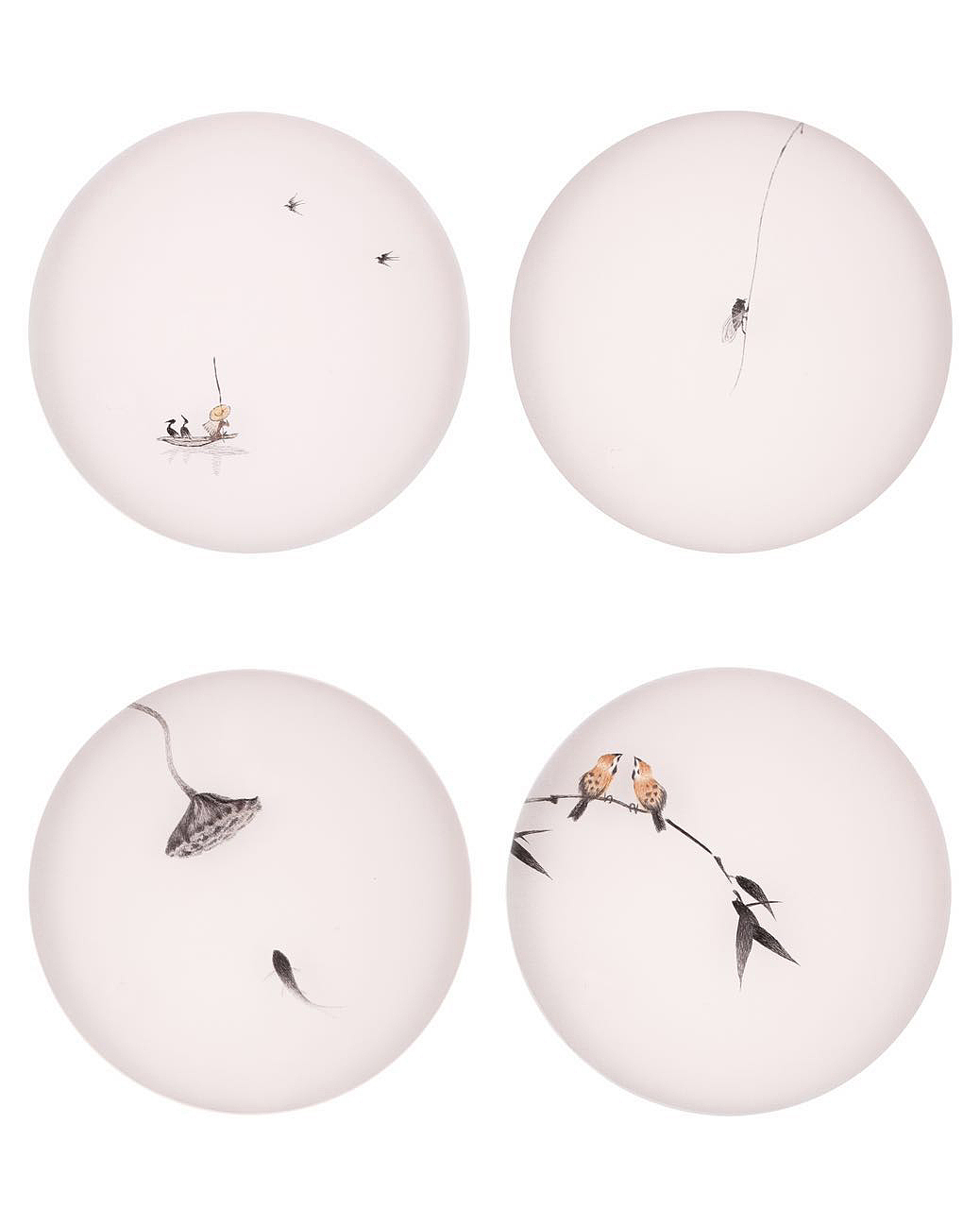 Born in 1988, Zhang Xue has created numbers of exquisite works with his delicate fingers, and is thus regarded as one of the best male embroiderers.

Zhang was born into a family of embroiderers. His mother, Xue Jindi, started learning embroidery at the age of 6, and became a professional embroiderer at 16. Having been in the business for more than 40 years, she is now a representative of the intangible cultural heritage of Su Embroidery. Under the influence of his mother, Zhang quit his job in finance to become an embroiderer. 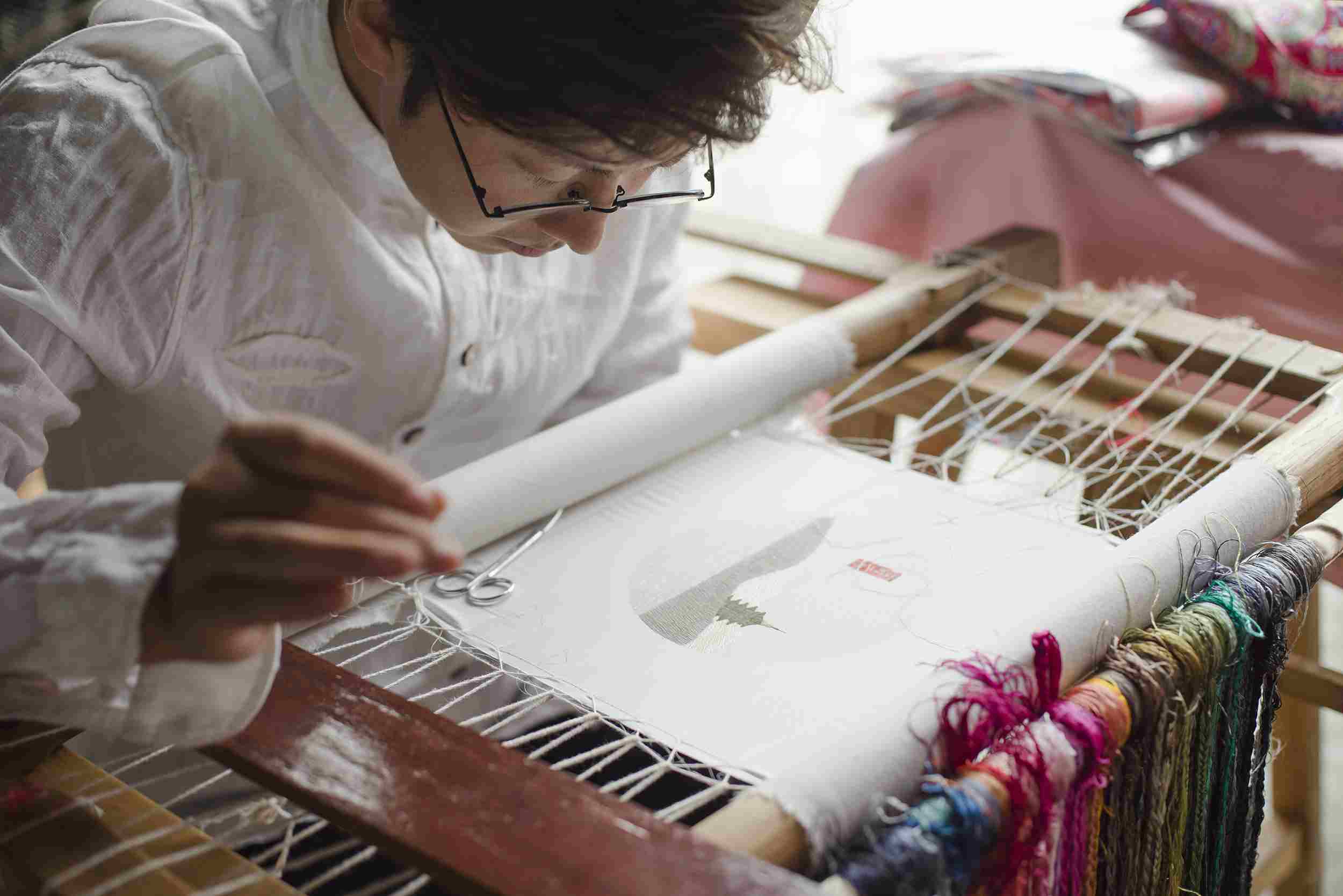 Su Embroidery used to be a popular folk craft in the Yangtze River area around Suzhou City. Together with Yue, Xiang, and Shu embroideries, they are called the Four Famous Embroideries of China. Emerging in the Three Kingdoms Period, Su Embroidery has a history of more than 2,000 years. In the Ming and Qing dynasties, it prospered and developed its delicate and elegant style. The legacy of Su Embroidery has been uninterrupted. Nevertheless, "It takes a long time to master a craft. There were once about 20,000 to 30,000 embroidery craftsmen in China, now it has dropped to less than 50," Zhang said, adding that this is a good reason to worry about it's survival.

As one of China's first intangible cultural heritages, Zhang believes that Su Embroidery has a great chance to develop. Yet few young people are willing to learn embroidery, leaving many craftsmen with no successors. He says: "There are even fewer who learn Su Embroidery. But I am going to pass it on."

Su Embroidery has been adapted since ancient times. It shows new looks and innovative expressions as time progresses.

"The traditional embroidery is usually two-dimensional. It could be awesome presenting it three-dimensionally," Zhang said. Using special tools, Zhang created the work "See the Mountains" on the wall, raising the art of Su Embroidery to a new "height."

Bringing embroidery into people's everyday lives has been one of Zhang's goals. Combining embroidery with metal commodities provides more opportunities for its future development. This also expands the crossover appeal of Su Embroidery. For Zhang and his mother, elements of Su Embroidery have been applied to the designs of wrist watches, headsets and jewelries. There's no end to such interesting combinations.

Zhang was questioned, however, about his attempt to combine modern aesthetics with the art of Su Embroidery. Some people think that he's broken away from the legacy and upended the traditional embroidery. While Zhang thinks that "Su Embroidery will develop better with innovations," he believes the underlying tradition of Su Embroidery from the past 2,000 years will stay the same.