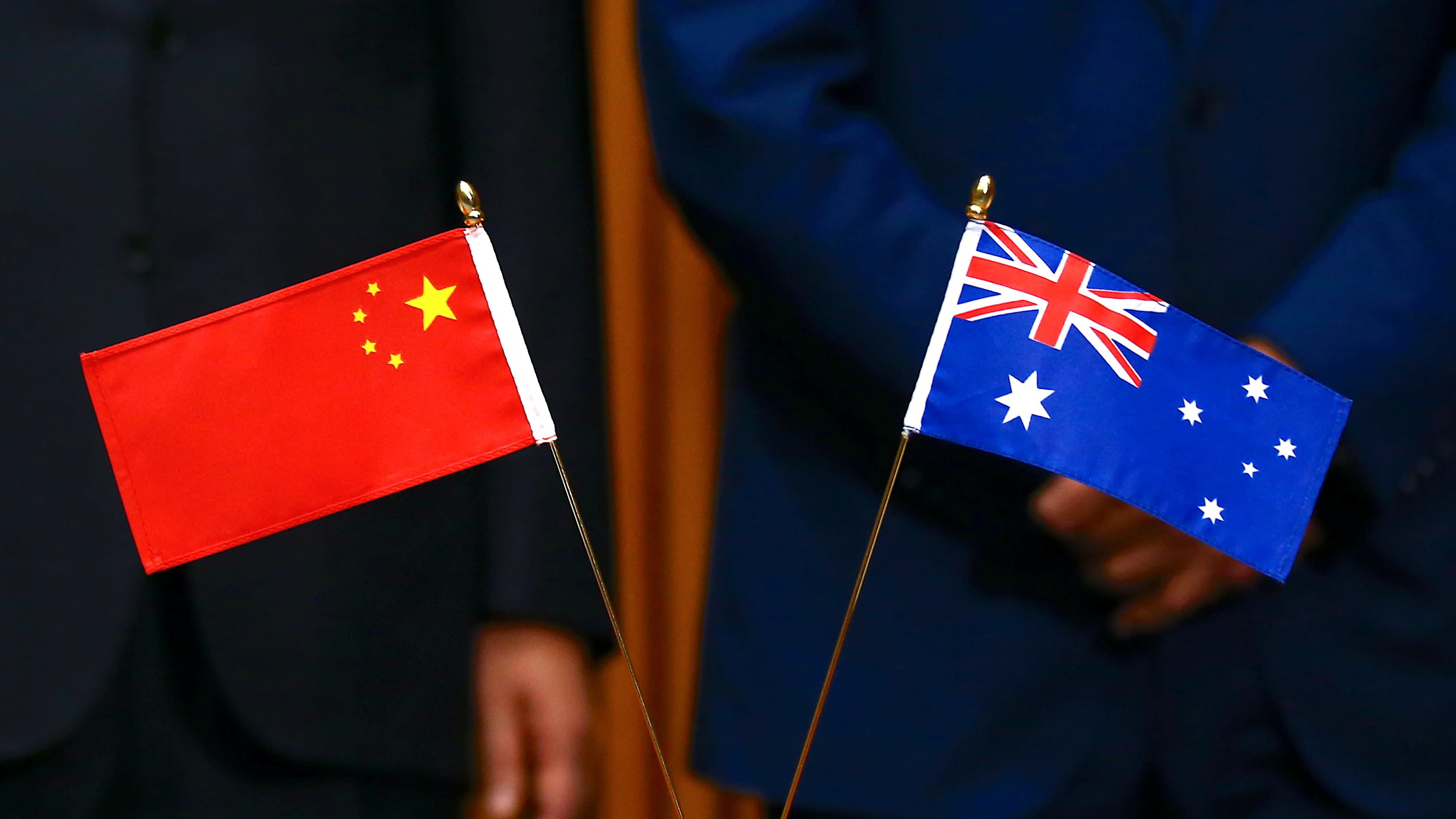 Chinese foreign ministry on Wednesday said Australian authorities had searched and seized items from the home of four Chinese journalists in June, including reporters from Xinhua News Agency and China Media Group.

Zhao Lijian, spokesperson for the Foreign Ministry, said the Australian side did not give a reason for the searches or return the seized items.

The actions on Chinese reporters have exposed the hypocrisy in the “freedom of press” flaunted by some Australians, Zhao said.