CHINA China authorizes 3.9 million patents in the past decade

China authorizes 3.9 million patents in the past decade

China has authorized 3.9 million invention patents and registered 35.5 million trademarks in the past decade, according to an article published in Thursday’s People’s Daily newspaper. 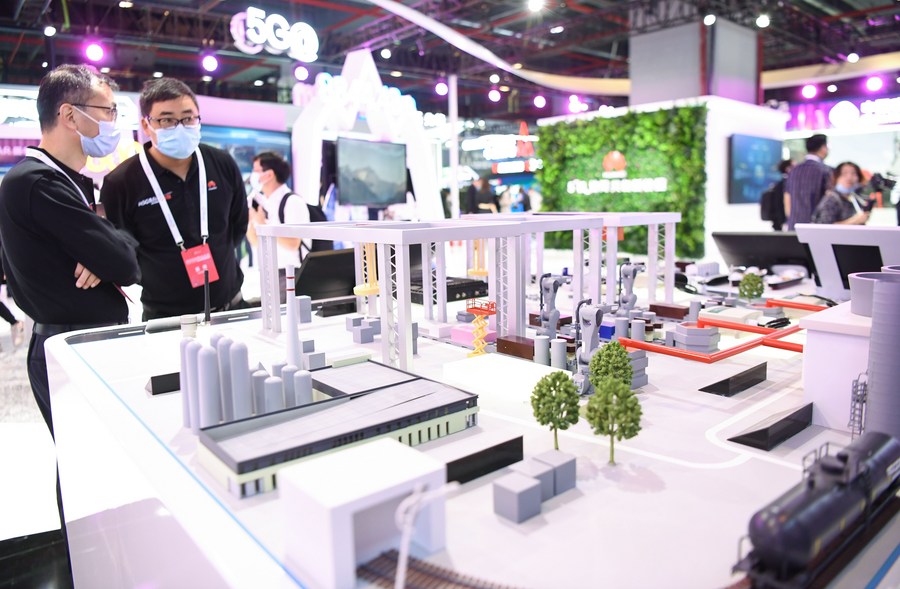 Photo taken on Nov. 26, 2020 shows a model of a 5G-supported smart factory at a 5G-themed exhibition held during the World 5G Convention in Guangzhou, south China's Guangdong Province. (Photo: Xinhua)

China has seen rapid development in the intellectual property rights (IPR) sector over the past decade, with remarkable results, according to the report.

As of September 2022, the number of invention patents in China reached 4.081 million. The country rose to 11th on the Global Innovation Index 2022, up from 34th a decade ago, the report noted.

China has also strengthened IPR protection in the past decade, the article wrote. The National Intellectual Property Administration has established 96 protection centers in 27 provinces and provincial cities to facilitate IPR protection.

Meanwhile, IPR has played a bigger role in supporting the economy in the past decade.

The total amount of patent and trademark pledge financing in China has reached 1.3 trillion yuan, with an average annual growth of 27.2 percent.

The total import and export volume of intellectual property royalties totaled 2.19 trillion yuan, with an average annual growth of 13.7 percent.