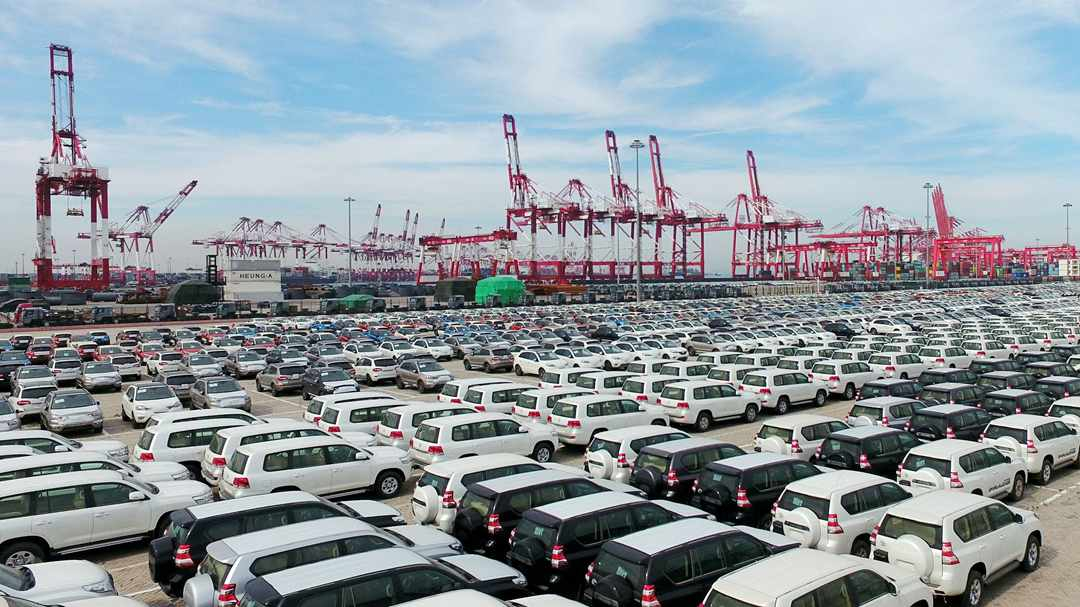 In July, China imported 165,000 units of automobiles and chassis, up 50 percent year-on-year, data from the General Administration of Customs showed.

In US dollar terms, the value of imported vehicles jumped 72 percent in July to $7.38 billion.

The surge could be attributed to pent-up demand as Chinese consumers delayed purchase of cars in expectation of lower auto prices starting from July, Changjiang Securities said in a research note.

China has been opening up its doors wider to the world, with a wide range of incentives aimed at expanding imports, including cutting tariffs on vehicles and auto parts.

Beginning July 1, the 20-to-25-percent tariffs for imported vehicles were cut to 15 percent, and duties on auto parts were lowered to 6 percent from the previous levels of 8 percent to 25 percent.

Many auto brands including Volvo, Audi, and Lexus previously announced plans to reduce prices of cars imported to China after the tariff cuts.