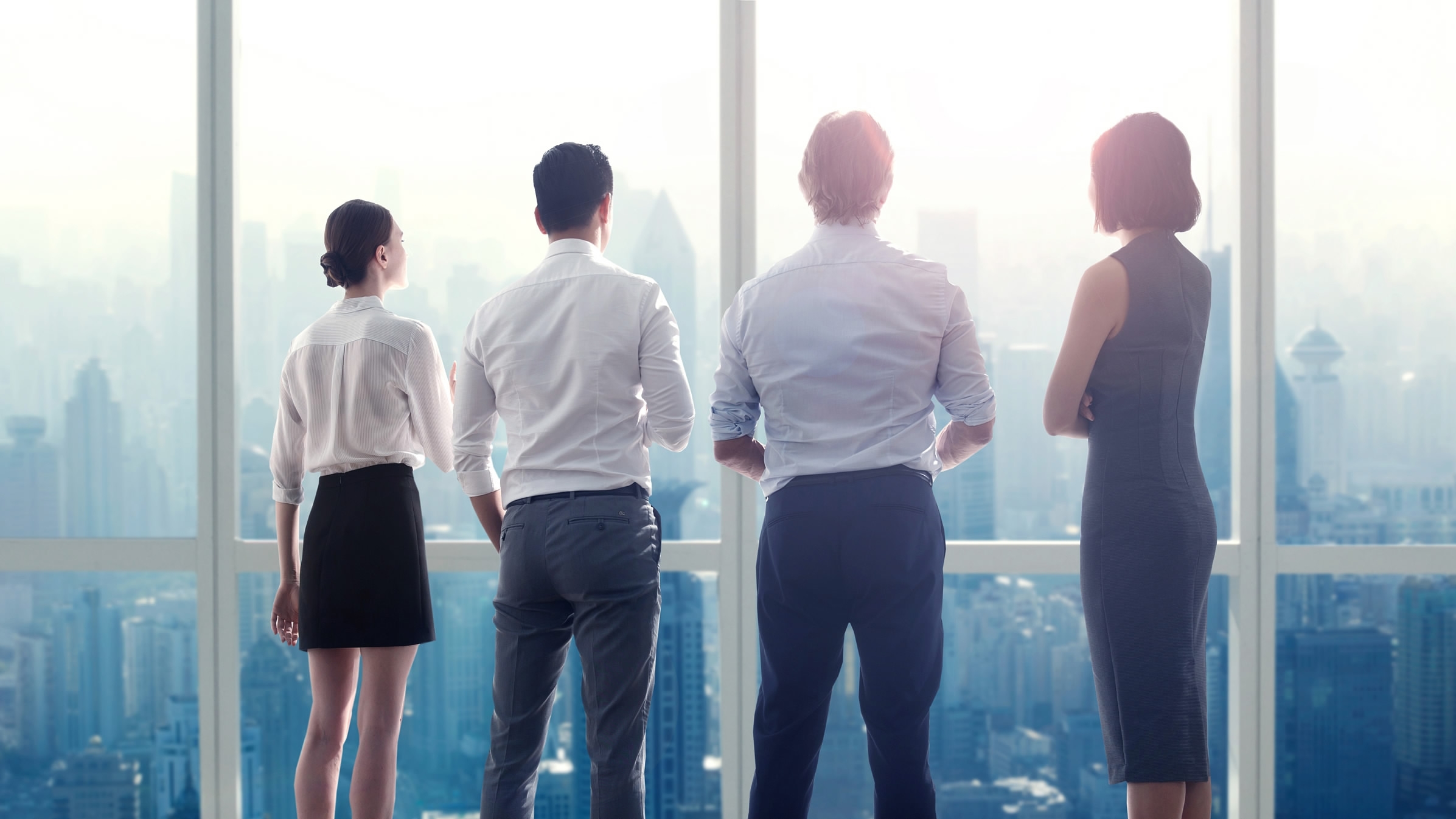 The awards were established by the Central Committee of the Communist Youth League of China and the Ministry of Human Resources and Social Security in 2004, recognizing young Chinese entrepreneurs for their outstanding achievements and contributions to society.

The award is presented every two years and 137 outstanding young entrepreneurs have been awarded so far.