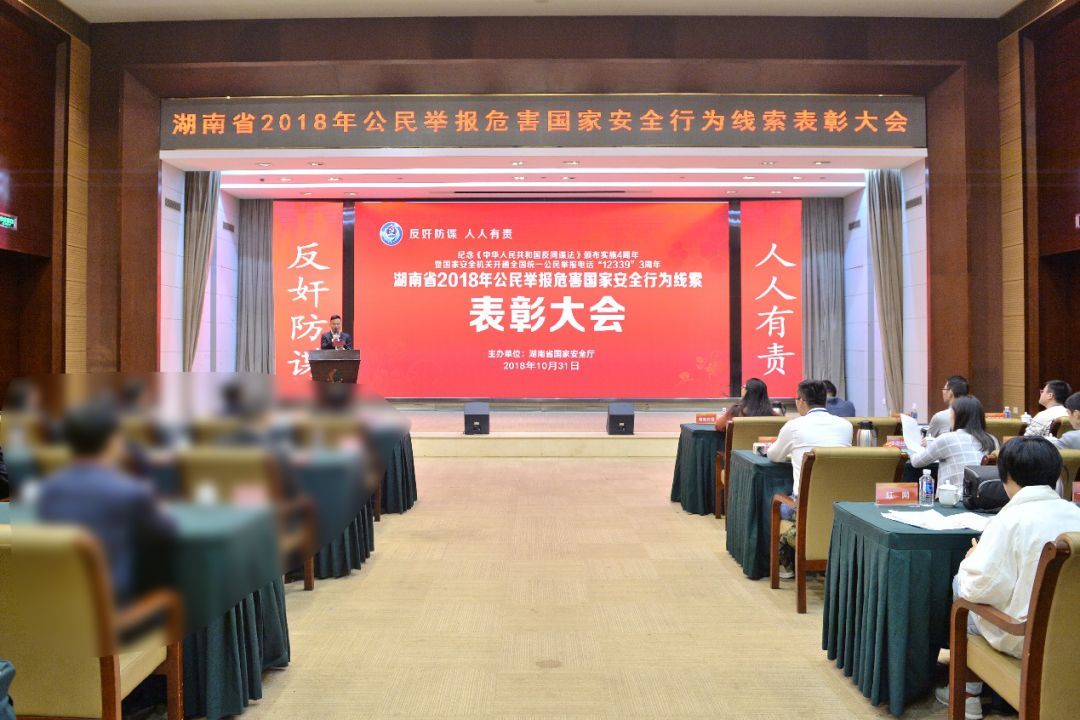 Among the commended are Party and government officials, personnel from government-sponsored institutions, enterprise employees, soldiers, college students, community residents, fishermen and farmers, among others.

The award is part of the activities to mark China's National Security Education Day, which falls on April 15.