China said on Monday it supports relevant companies in taking up legal weapons to safeguard their rights and interests after video-sharing platform TikTok confirmed it would file a lawsuit against the Trump administration. 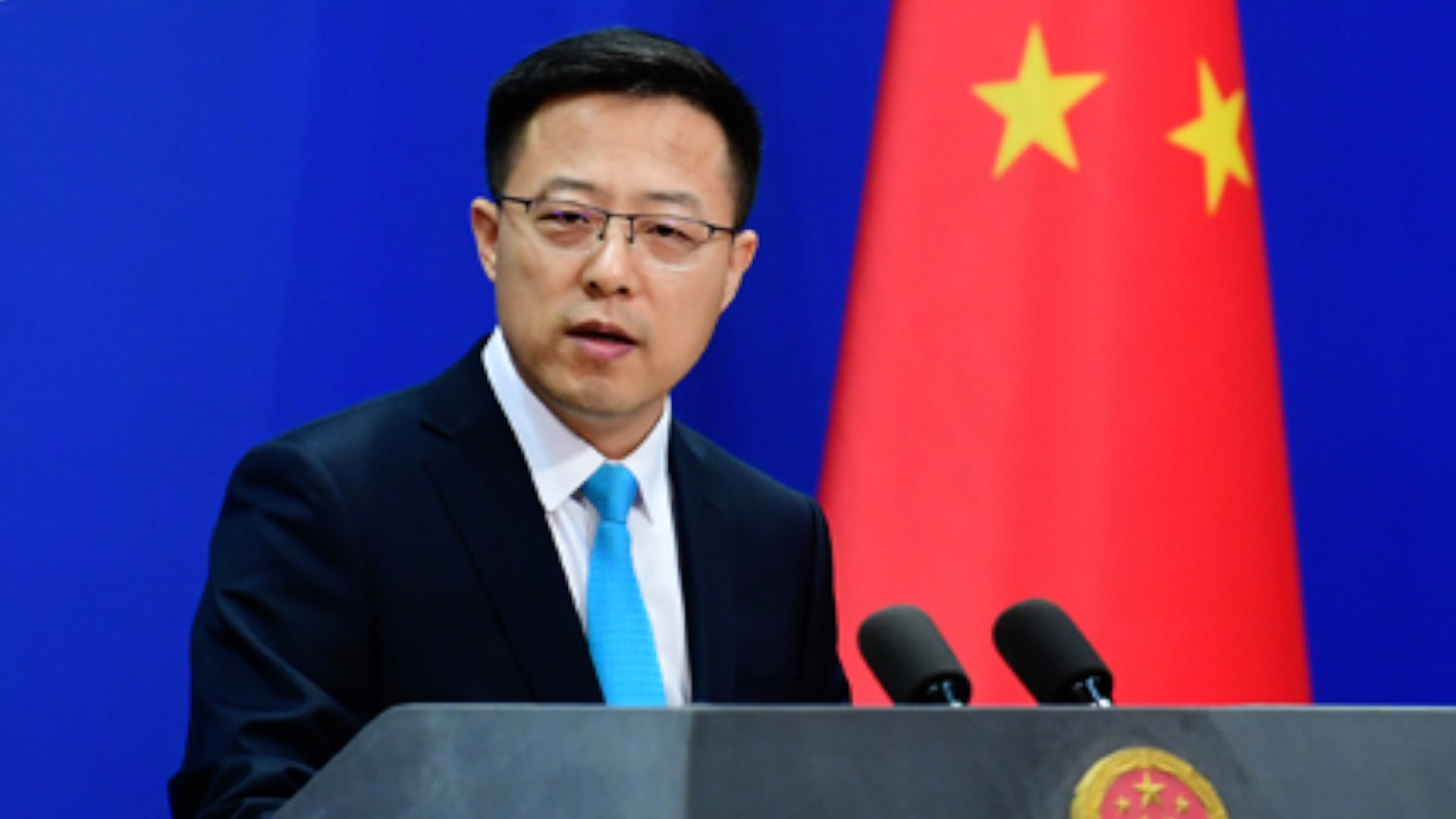 Foreign Ministry spokesman Zhao Lijian told reporters at a daily briefing that China will continue to take all necessary measures to resolutely safeguard the legitimate rights and interests of Chinese enterprises.

"Some U.S. politicians made a murderous attack on Chinese companies such as TikTok, WeChat and Huawei. The root cause is that they harbor hostility towards anything related to China and are attempting to impose ideological labels on Chinese companies."

These people "hunt" TikTok and other Chinese companies under the guise of national security, according to the spokesperson, who added that their demeanor is full of lies and slander, which are in essence bullying and looting.

Zhao said that some U.S. politicians' actions amounted to organized and systematic economic bullying against non-U.S. companies that have the upper hand in certain fields.

"These companies are all industry leaders and exceptional international market players. Some U.S. politicians harbor fears toward the rise and success of non-U.S. companies, hence they never hesitate to wield state power to suppress them in every possible way," said Zhao.

"This is a denial of the market economy and fair competition principles that the United States has touted all the way through. It also goes against international rules and torpedoes exchanges and cooperation in sci-tech innovation in line with the wave of globalization. The whole world will only get a more clear picture of the looting and robbery by the United States."

ByteDance, parent company of popular video-sharing app TikTok, on Sunday confirmed it would be filing a lawsuit on Monday against the Trump administration over the executive order signed by President Donald Trump banning its service in the United States

"In the past year, the company has sought to engage with the U.S. government with a sincere attitude and provide solutions to their concerns. However, the U.S. government ignored the facts, not followed due process of law, and even tried to forcibly intervene in commercial company negotiations," the company said in a statement.

A TikTok spokesperson earlier noted that "to ensure that the rule of law is not discarded and that our company and users are treated fairly, we have no choice but to challenge the executive order through the judicial system."

Trump on August 6 issued an executive order banning any U.S. transactions with ByteDance starting in 45 days.

On August 14, Trump signed another executive order, telling ByteDance to divest its interest in U.S. TikTok operations within 90 days.