BEIJING, Sept. 26 (Xinhua) - China Development Bank (CDB) has provided loans worth 2.83 trillion yuan (about 400 billion U.S. dollars) since 2014 for the coordinated development of the Beijing-Tianjin-Hebei region. 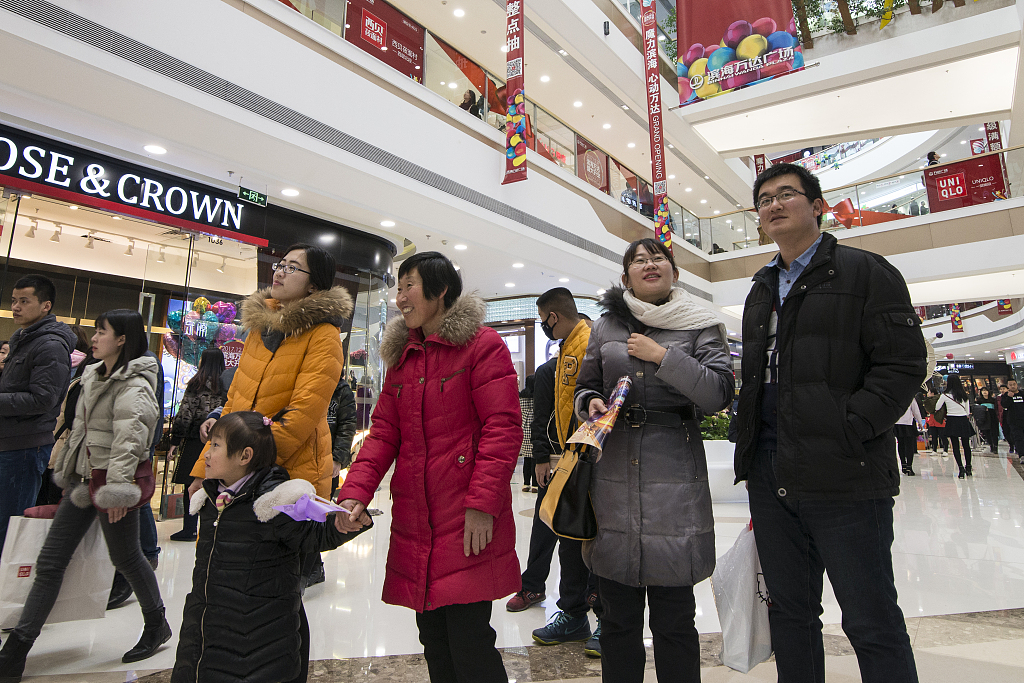 China initiated a key strategy in 2014 to coordinate the development of Beijing, its neighboring port city Tianjin, and Hebei Province -- a regional city cluster called "Jing-jin-ji."

The loans supported the construction of Xiongan New Area, relocation of Beijing's non-capital functions, integration of infrastructure as well as environmental protection and industrial transformation and upgrade of the cluster, according to the CDB.

The bank has lent 68.5 billion yuan to Xiongan New Area to support major projects including an inter-city railway linking Beijing to the area, and a 100,000-mu (about 6,670 hectares) forest.