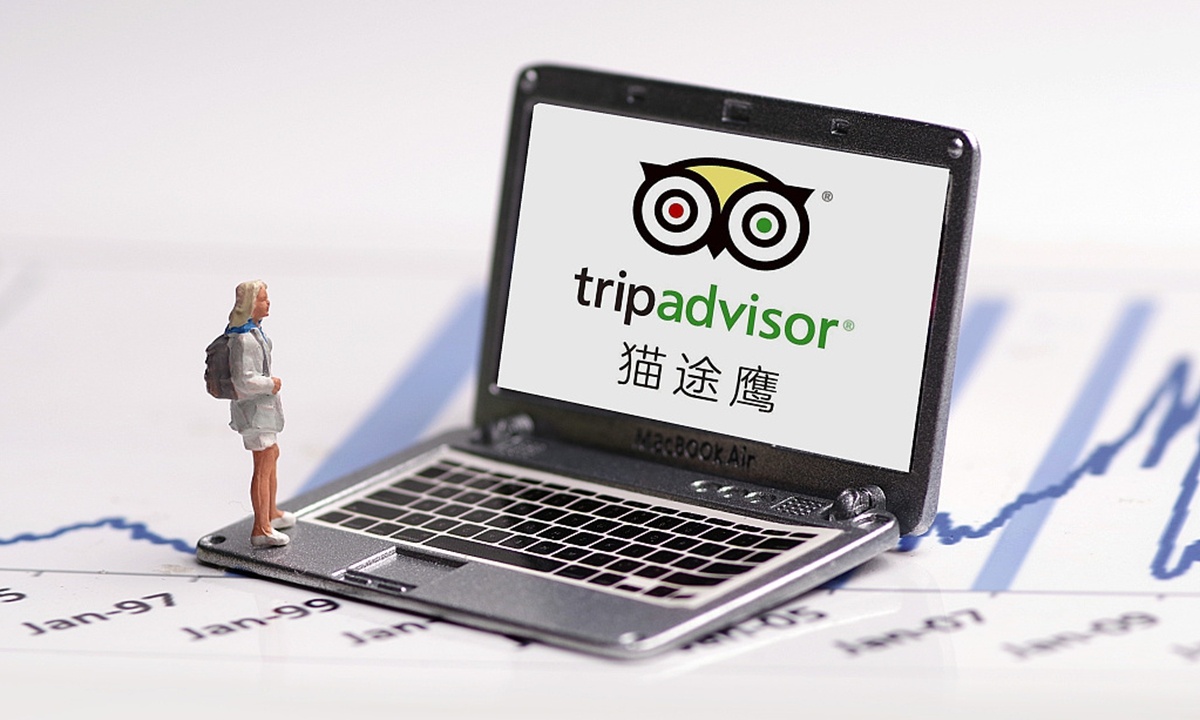 China's cyberspace authority has removed 105 apps from mobile online stores, including US travel company TripAdvisor, after they were found to be spreading pornography, violence, terror and other illegal information and offering illegal online services such as fraudulent gambling and prostitution.

Besides, eight app stores have been ordered to suspend download services for failing to review and for listing illegal apps.

TripAdvisor is among the first batch to be removed from the app stores after the Cyberspace Administration of China (CAC) launched a campaign on November 5 to "clean up" illegal content on apps, said a statement published on the CAC website on Tuesday.

"There were some loopholes in reviewing in the global section, and we took it off for rectification," said TripAdvisor when answering Chinese netizens' query about the removal on social media, Beijing Business Today reported on Tuesday.