CHINA China bans about 17,000 people from driving for life

China bans about 17,000 people from driving for life 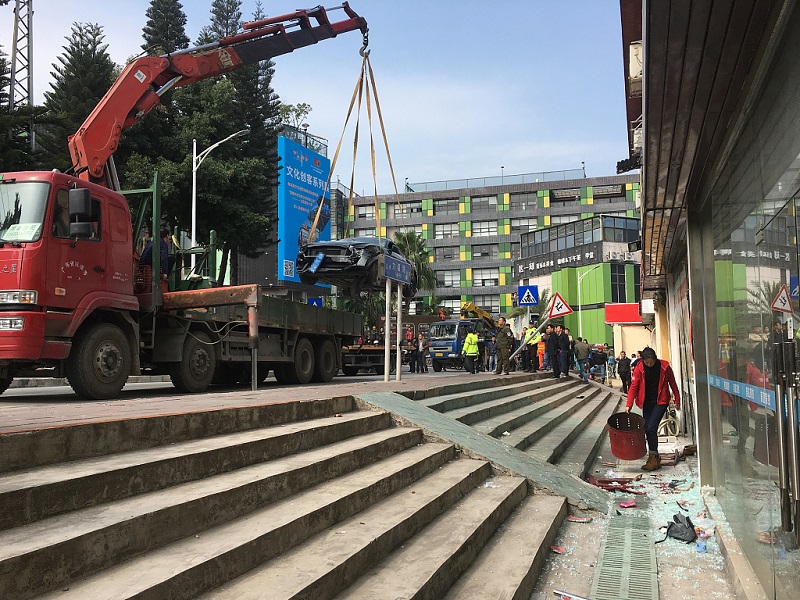 Among them, a total of 5,149 were caught drunk driving in serious traffic accidents and faced criminal prosecution, said a ministry statement published at a press conference here.

The remaining 12,115 were involved in serious hit and run cases, the statement said.

The ministry also announced that the death toll in traffic accidents dropped by 0.9 percent from 2017 to 2018, while the number of serious traffic accidents that caused 10 or more deaths was reduced by 44.4 percent year-on-year to just five.

The ministry estimated that about 2.46 billion journeys will be made by road in 2019 and pledged to be well prepared for the approaching Spring Festival holiday peak-season.