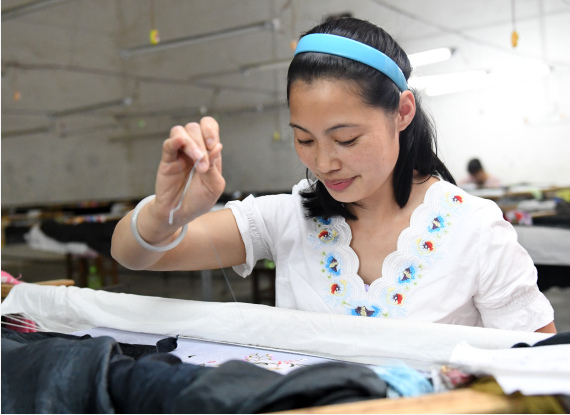 No requirements for gender should be included in any recruitment plans or interviews, according to a document released by the Ministry of Human Resources and Social Security and other eight government agencies.

It is also forbidden to ask about the marital or fertility status of women candidates during interviews, and pregnancy testing should be off the list of pre-employment health test.

Rule breakers will be fined from 10,000 yuan (1,488.21 U.S. dollars) to 50,000 yuan if they refuse to correct their practices. HR service providers may have their licenses revoked for serious offenses, according to the document.