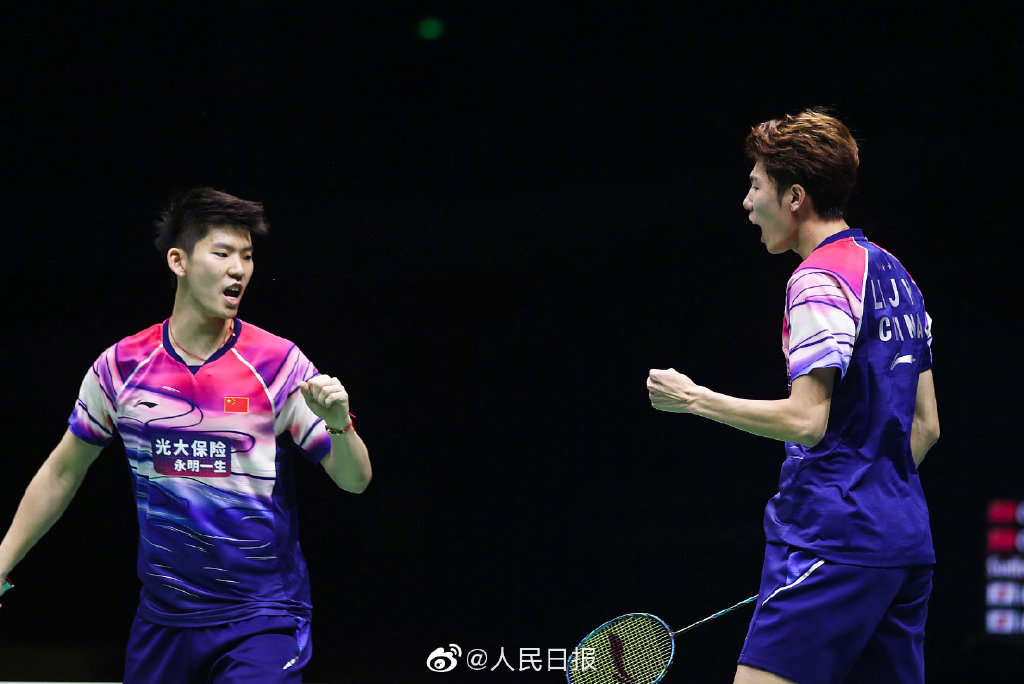 Then, the 3rd-ranked Chen Yufei rallied from one game down to turn the tide for the hosts, winning the women's singles 17-21, 21-16 and 21-17 in one hour and 21 minutes against 4th-ranked Akane Yamaguchi who took the last six points in a row to take the first game. 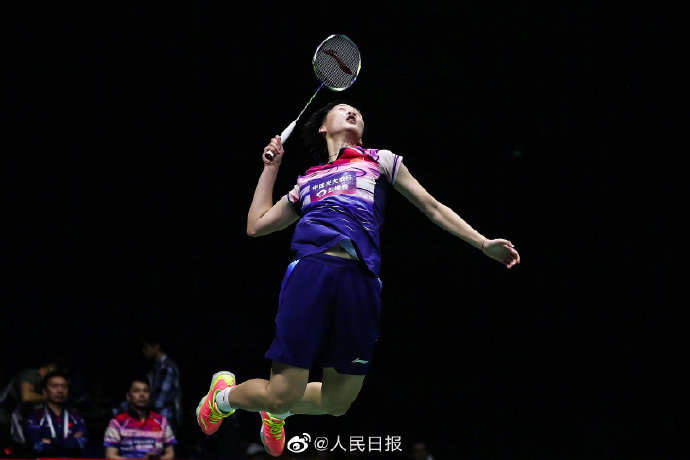 In the men's singles, the 3rd-ranked Shi Yuqi conceded the first game 15-21 but found his rhythm and controlled the match to take the last two games 21-5 and 21-11, stunning the world,s No. 1 Kento Momota to seal the victory for China.

Earlier, China who has competed in every edition of the biennial tournament, has recorded two Cup-winning streaks of four (1995-2001) and six (2005-2015) titles during the 30-year history of the Sudirman Cup, including the 2015 final which China also defeated Japan 3-0. 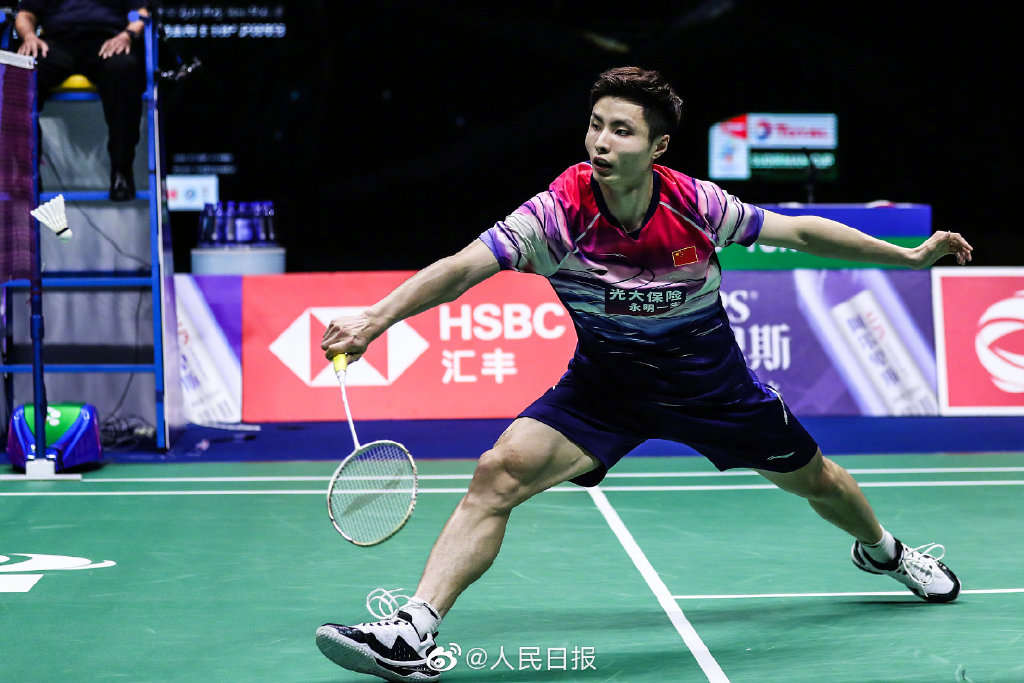