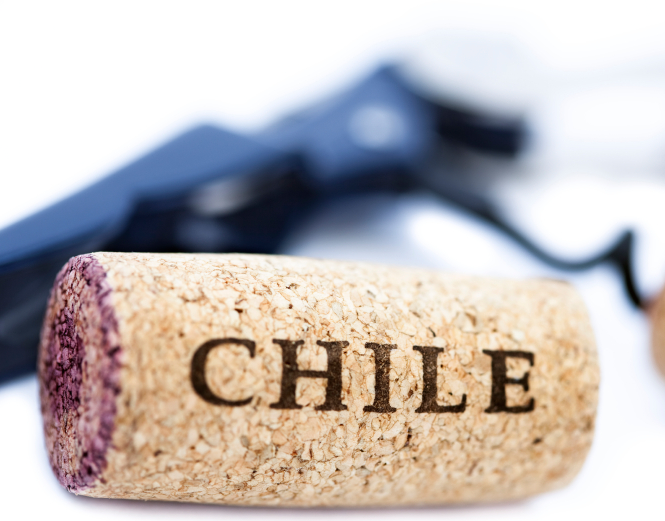 China is one of the leading markets for Chilean wines and is showing very strong growth, Chilean winemaker Concha y Toro said on Sunday.

For the second year in a row, in 2017 China ranked as the number one export destination for Chilean wines, importing some 254 million US dollars' worth, or 30 percent more than in 2016, trade association Wines of Chile reported.

Last year, China imported a total of 8.2 million cases of Chilean wine, a 23.9 percent increase in volume over the year before.

Chile's Wine Exports Industry Intelligence (Intelvid), a data bank of information about the sector, shows Concha y Toro, one of the world's biggest winemakers, exports most of its output to China.

However, that was no easy feat, said Alejandro Schwartzmann, the company's manager of exports and marketing in Asia.

"The brand put years of work into it, sponsoring many events, such as the HSBC World Golf Championships in Shanghai, where we did a launching at the Great Wall of China," Schwartzmann told Xinhua.

Concha y Toro's strategy in China is to achieve the widest possible distribution in the Asian giant for its products, which combine high quality with accessible pricing, Schwartzmann said.

"The key is in the quality of Concha y Toro wines, where a group of oenologists with a high degree of expertise can make a very good quality wine at an accessible price and with different price segments," Schwartzmann added.

Of course, the free trade agreement between the two countries has significantly contributed to increasing Chile's wine exports to China, he said.

Chile's government has also played a part by supporting the distribution and promotion of national wine products in China, he acknowledged.

"The government has promoted ambassadors who have supported distribution and helped to place Chilean wine in the position it is today in china," said Schwartzmann.

To celebrate the Chinese New Year, for example, the company unveiled a special label.

Founded in 1883, Concha y Toro, the largest producer of wines from Latin America, has the world's second-largest area of vineyards at some 11,000 hectares.