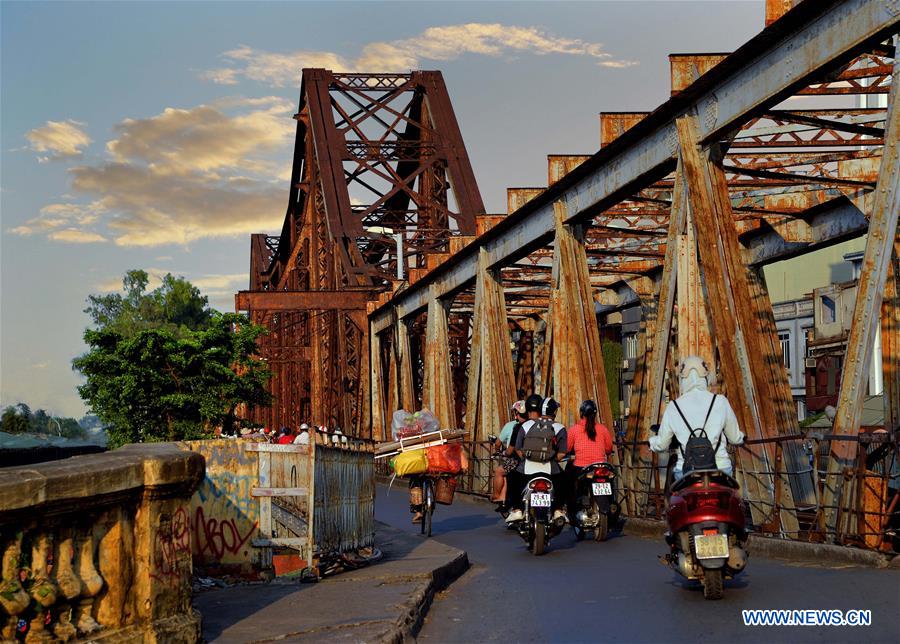 HANOI, Jan. 29 (Xinhua) -- Vietnam has so far this year licensed 226 foreign-invested projects of 28 countries and regions, the Foreign Investment Agency said on Tuesday, noting that China was the biggest investor.

Up to 73.4 percent of registered capital of projects licensed in January were in the manufacturing and processing sector, 8.1 percent in transport and warehouse sector, and 7.4 percent in rubbish and wastewater treatment.