China kicked off its seventh national population census on Sunday with about 7 million staff to visit homes for registration work. 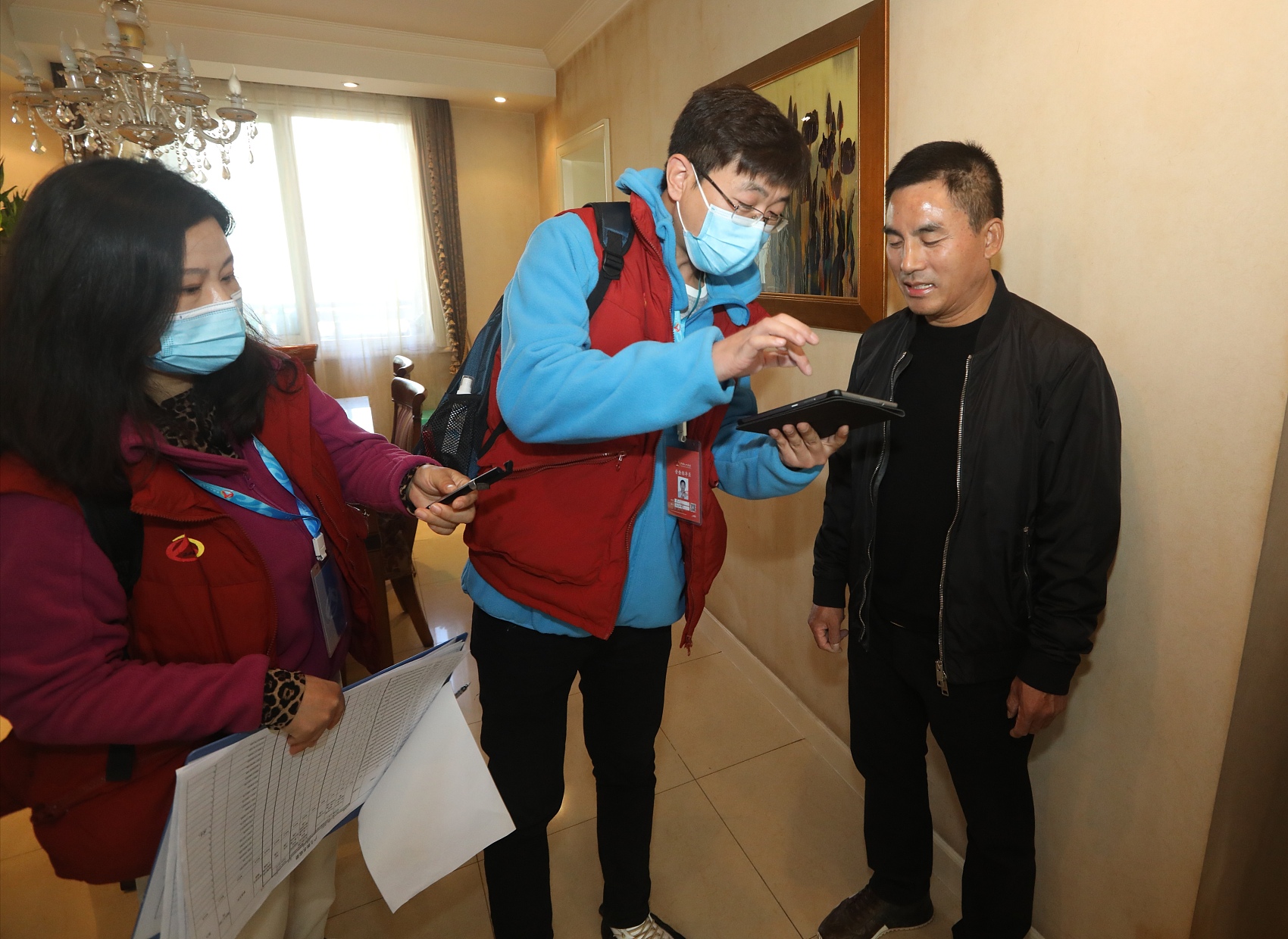 Carrying out the census is critical to understand the population size, structure and distribution, said Ning Jizhe, deputy head of the National Development and Reform Commission, at a video conference to promote the national census.

It will provide important and basic information for the national strategy of responding to the challenge of population aging, as well as for the promotion of high-quality development, said Ning.

Ning urged efforts to complete the census with high quality to provide support for major national strategic plans and the scientific formulation of policies.