China begins use of advanced telescope 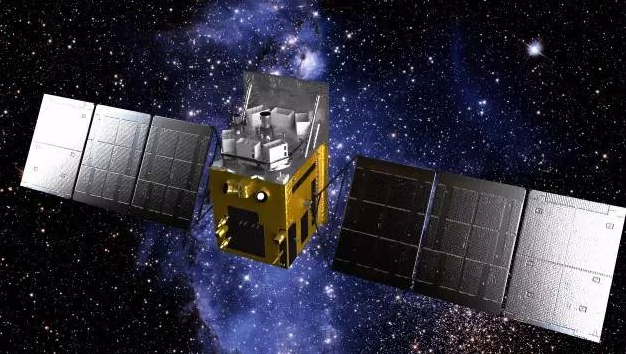 China's first Hard X-ray Modulation Telescope (HXMT) was reportedly put into use on Tuesday, which could help with China's astronomical research in a new era and enhance China's influence in space science.Better known as Huiyan, which means insight, the telescope is ready for use after months of operation in orbit, according to a notice released by the China National Space Administration (CNSA) on Tuesday. "The Huiyan project and the success of its operations have filled the gap between China and countries in leading astronomical technology, which was groundbreaking for the country," Xiong Shaolin, a scientist at the Institute of High Energy Physics (IHEP) of the Chinese Academy of Sciences (CAS), where the Huiyan space telescope was developed, told the Global Times on Tuesday.The Huiyan was designed to observe extremely strong light, such as x-rays, produced when extreme physical phenomena take place in space. The data observed by the telescope, which can be seen as the "fingerprint" of cosmic substances involved, can serve as important pieces of information for humans to comprehend compact objects such as black holes and neutron stars, Xiong said.Huiyan was launched on June 15, 2017 at the Jiuquan Satellite Launch Center in Northwest China's Gansu Province."During the six months in operation, Huiyan worked even beyond our expectations. For example, it has observed an unusual solar flare erupting on September 6, 2017, and also took part in observing the well-known gravitational wave in October last year," Xiong said.Scientists from around the world announced on October 16, 2017 that they had for the first time detected ripples in space, known as gravitational waves, coming from the merger of two binary neutron stars.When the two neutron stars collided, there were only four x-ray and gamma ray telescopes in the world focused on the historical astronomical event, and Huiyan was among them. "Huiyan has led us to a new stage where we can start research that can compete with countries with leading astronomical technologies," Xiong said.