MANILA, Feb. 11 (Xinhua) -- China was the biggest supplier of imported goods of the Philippines in December 2019, with 24.1 percent share to the total imports, the Philippine Statistics Authority (PSA) said on Tuesday.

By economic bloc, the PSA said East Asia was the biggest supplier of the country's imports in December 2019, with a value of 3.97 billion U.S. dollars or 48.3 percent of the total imports. 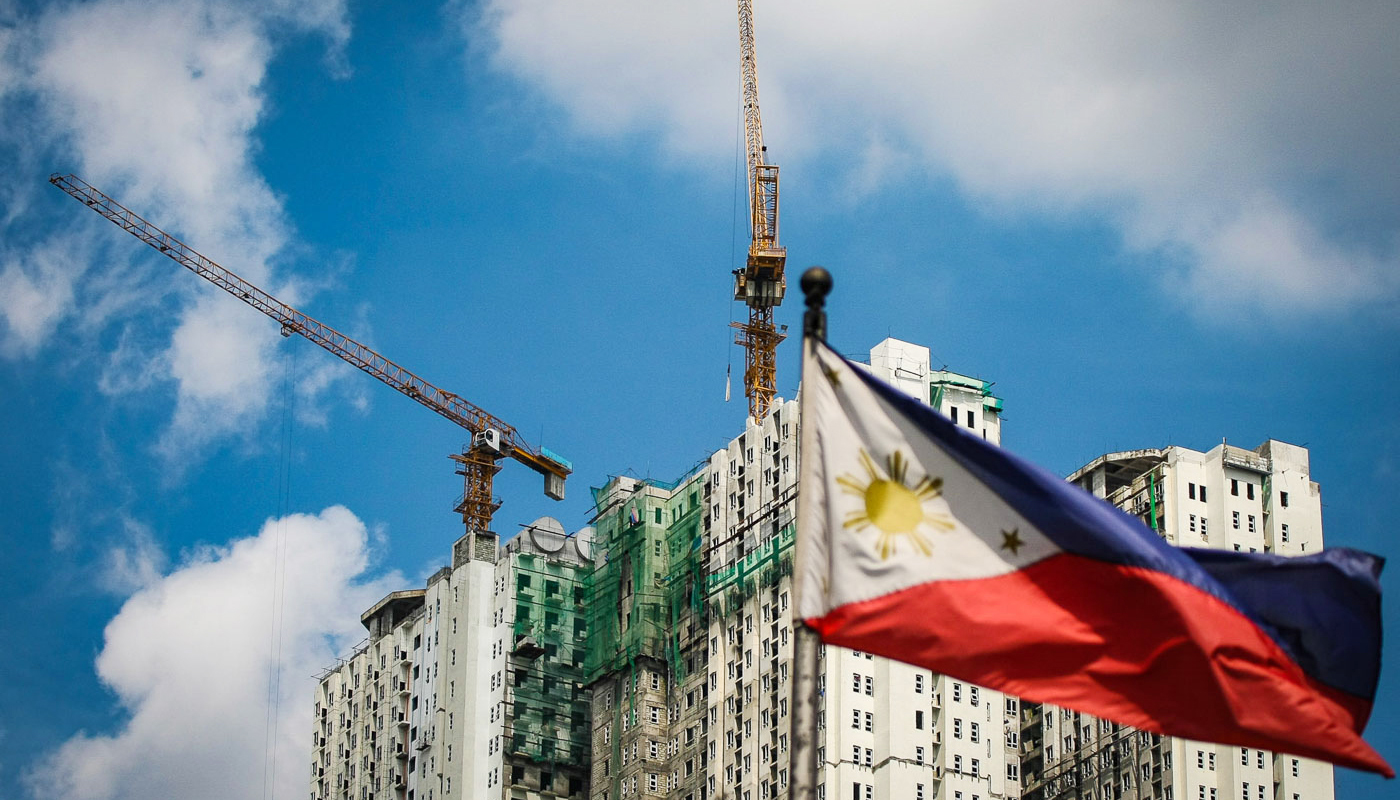