Southwest China's border province of Yunnan will launch some 120 monitoring stations to prevent the invasion and colonization of desert locusts, the provincial bureau of forestry and grassland said Thursday. 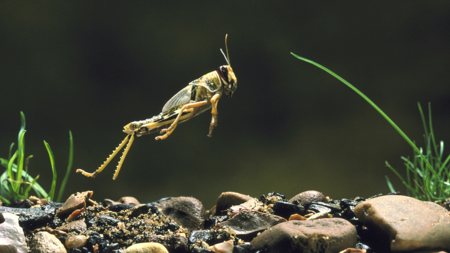 Forestry authorities of all levels in Yunnan were required to set up leading groups and expert teams on the prevention and control of the destructive migratory pests, make emergency plans and preparations on locust-killing chemicals, equipment and special funds.

The bureau also called for enhanced monitoring efforts in 25 counties from eight prefectures and cities bordering Myanmar, Laos and Vietnam to boot appropriate reporting and watchkeeping systems, as well as release timely warnings.

The National Forestry and Grassland Administration earlier this week urged local authorities to step up monitoring of the pests, issue early warnings and alerts in a timely manner, strengthen staff training, and devise and improve emergency response plans to combat the possible spread of locusts.