China completed a 6.78-kilometer tunnel on Saturday through wet loess, as part of the Yinchuan-Xi’an High Speed Railway. 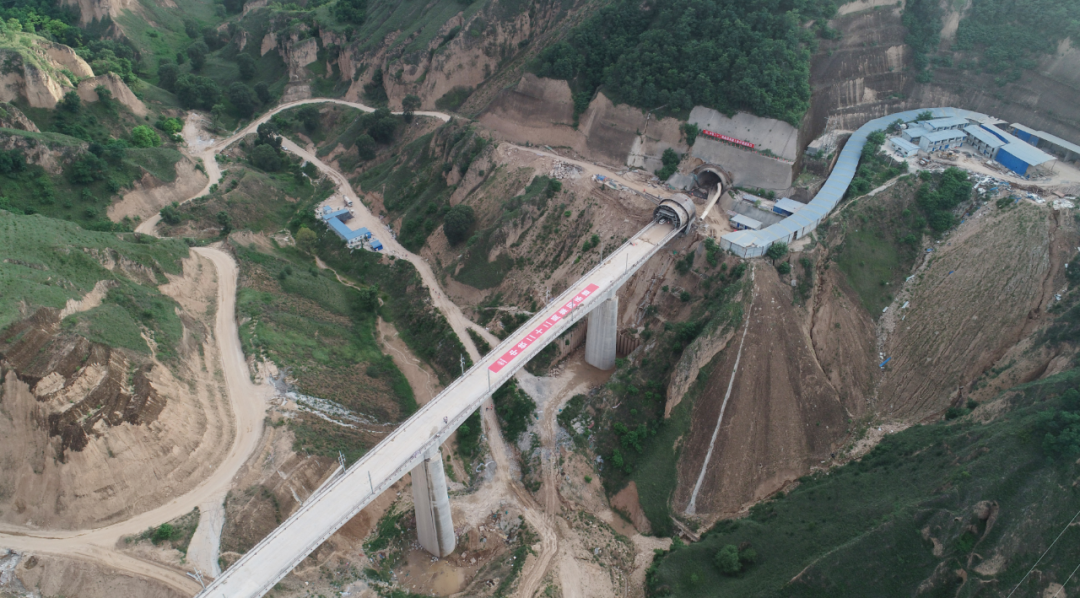 The geographical structure around the tunnel is special because it is located in a deep water-rich loess with a maximum water content of 33 percent, a longitudinal slope of 25 percent, and a maximum buried depth of 102 meters.

The Yinchuan-Xi’an Railway is 618 kilometers long with a design speed of 250 kilometers per hour. Passing through the edge of Maowusu Desert, this is the first high-speed ballast railway built in China that crosses the world’s largest loess plateau, Dongzhiyuan, from south to north.

The construction of the railway started on December 31, 2015, and operation should begin by the end of 2020. It will take only 3 hours from Yinchuan to Xi'an, shortening the journey by 11 hours.