HARBIN, July 25 (Xinhua) -- More than 80 cubs have been born in the first half of this year at the world's largest breeding center for Siberian tigers. 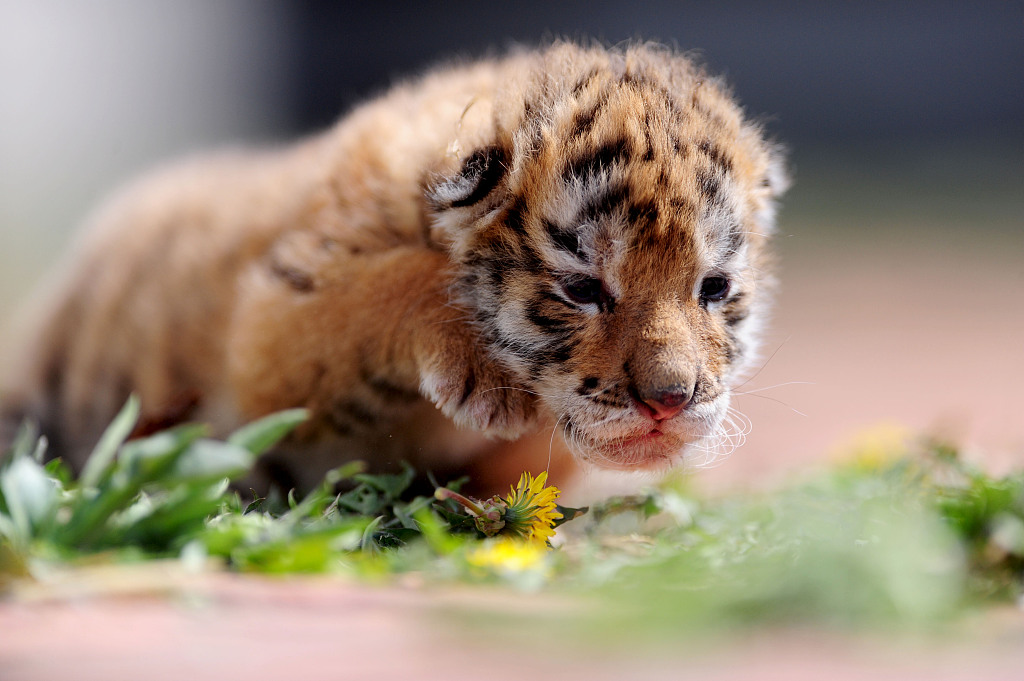 Some of the cubs are already able to look for food and eat meat, said Liu Dan, chief engineer of the Heilongjiang Hengdao Hezi feline breeding center in northeast China's Heilongjiang Province.

The center is estimated to see over 100 new cubs in total this year.

According to Liu, tigers usually give birth to cubs in the first half of the year, with May to June being the peak season. After about 100 days with the mother, the cub will be sent to an area to live on its own and learn and master running and hunting skills.

Siberian tigers are one of the world's most endangered species. They predominantly live in northeast China and eastern Russia.

China has been trying to save the species through captive breeding programs. When the center opened in 1986, it had only eight tigers, now it is home to more than 1,000.