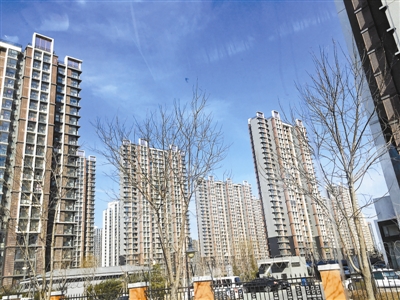 Work has begun on the building of 4.07 million homes in rundown urban areas during the first seven months of the year, official data showed.

This marks a 70-percent completion of the annual target with an investment of over 990 billion yuan (about $143.6 billion), according to the Ministry of Housing and Urban-Rural Development.

China will launch a new three-year renovation plan to address housing in rundown urban areas, with 5.8 million units to be constructed this year, according to this year's government work report.

People's housing needs will be better addressed this year, read the report.