BEIJING, Feb. 26 (Xinhua) -- Chinese police have shut down 1,664 mafia-style groups involved in fraudulent lending and seized 16,349 suspects since a national campaign against organized crime was launched in early 2018, the Ministry of Public Security said Tuesday. 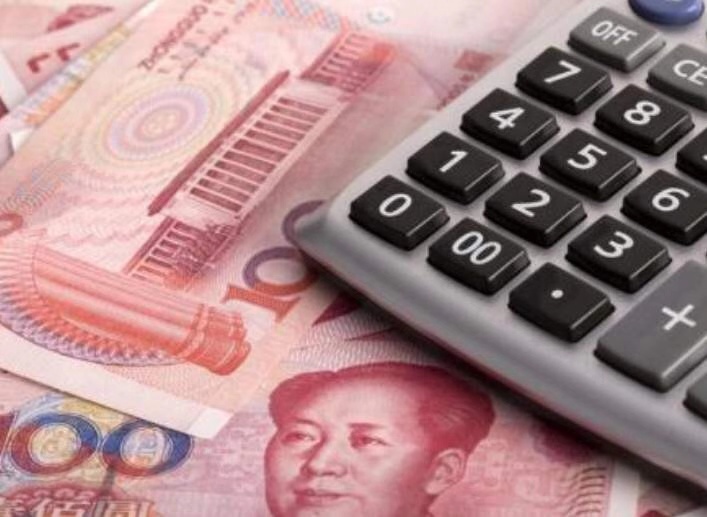 Since early 2018, police have cracked 21,624 fraud and extortion cases and sealed assets worth 3.53 billion yuan (527 million US dollars) related to such crimes, said Zeng Haiyan with the ministry at a press conference.

Under the guise of private lending, the criminal rings deceived victims into signing false contracts, then tried to put them in debt by forging evidence to make them breach their contract, and finally illegally possessed the victims' property through violent measures such as illegal detention and extortion, said the ministry.