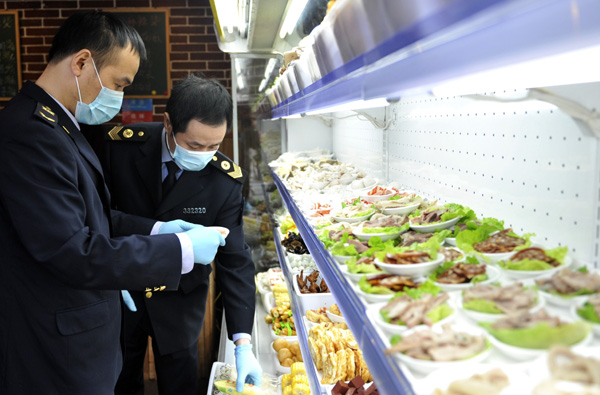 Launched in late July of 2019, Operation Kunlun saw the investigation of around 13,200 criminal cases related to food and drugs and the capture of 19,700 suspects.

Forty-five criminal groups were removed as a result of the campaign, according to central authorities. The authorities also jointly made public 15 typical cases related to food and drug safety Thursday.