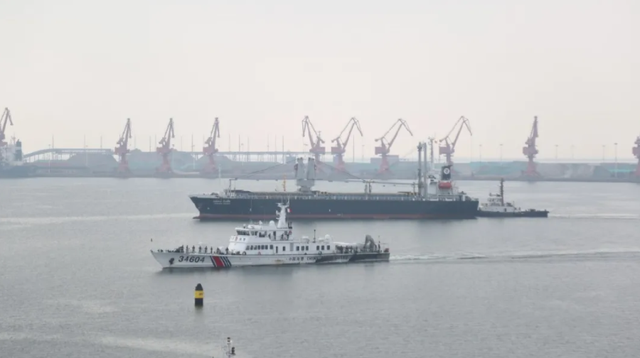 It was comprised of eight criminal groups with various roles along the smuggling chain, including goods procurement, transit, and distribution.

The coast guard cooperated with public security authorities for the operation, which saw the seizure of a foreign "mother ship," a domestic barge, 6,600 tonnes of smuggled white sugar, and 15 vehicles, as well as the arrest of 50 criminal suspects.

An investigation into the case is ongoing.