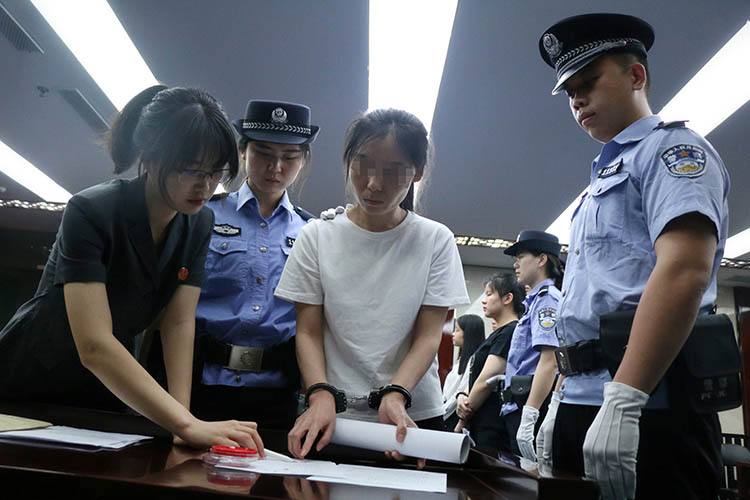 Border authorities nationwide have handled over 700 illegal border-crossing cases since the beginning of the year, said Yin Chengji, deputy head of the administration, at a press conference.

Since the outbreak of the epidemic, 46 land points of entry and 66 border passages across the country have been closed, according to statistics released by the administration.