CHINA China calls for appropriate US handling of ZTE case

China calls for appropriate US handling of ZTE case 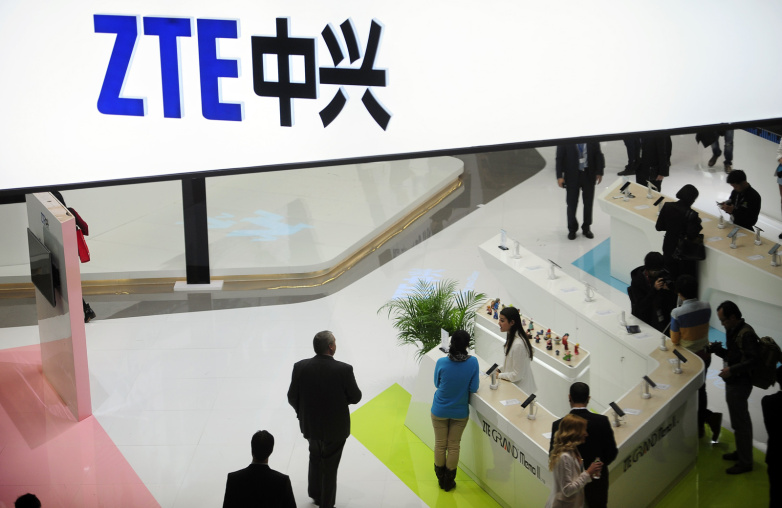 China’s Ministry of Commerce (MOC) calls for the United States to handle the ZTE case appropriately on Tuesday, urging the US to create a fair, just and stable legal environment for Chinese companies.

On Monday, the US Commerce Department announced that its Bureau of Industry has imposed a denial of export privileges against leading Chinese telecom equipment maker ZTE Corp “in response to repeated false statements made to the US.”

In response to the announcement, a spokesman of MOC said that China hopes the US can appropriately deal with the case in accordance with the law. China will closely monitor the case, and prepares to take action to protect China’s firms’ lawful interests.

The UK’s cyber security watchdog also told British telecoms operators not to use ZTE equipment because its state ownership raises security concerns, according to the Financial Times.

ZTE suspended trading in Hong Kong and Shenzhen on Tuesday pending an announcement after it was cut off from US suppliers and barred from doing business in the UK.

ZTE says it is assessing the full range of potential implications that this event has on the company and is communicating with relevant parties proactively in order to respond accordingly.