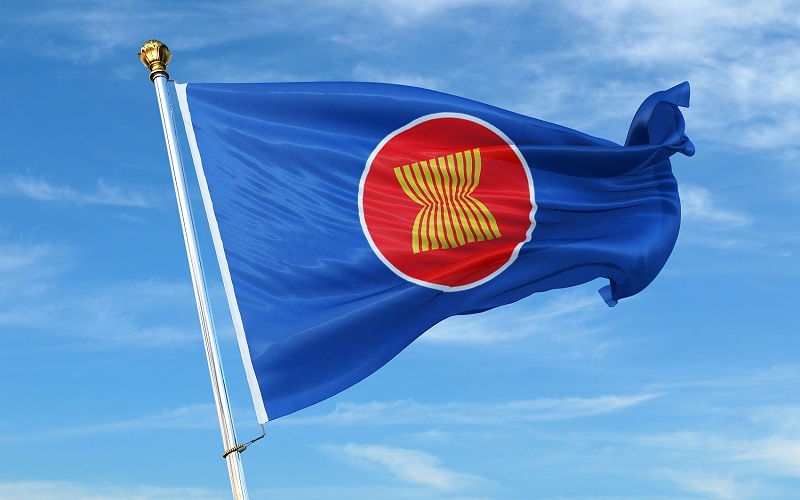 Wang Wenbin was responding to a media query on reports that Malaysia and Indonesia have recently voiced deep concerns over Australia's development of nuclear submarines under the AUKUS trilateral security partnership.

In response, Wang said that the statements of Malaysia and Indonesia have reflected the concerns widely shared among regional countries.

The AUKUS trilateral security partnership embodies the Cold War mentality, double standards and contempt of rules with a clear political agenda, Wang said, adding that it aims to introduce major-power confrontation and blocs politics into the region, provoke bloc confrontation and force regional countries to take sides, undermine the ASEAN-centered regional cooperation architecture with the outdated Cold War mentality and compromise regional prosperity and stability, build U.S.-centered rules and order in the region to maintain U.S. dominance and hegemonic system, and challenge the international nuclear non-proliferation system, of which the NPT is the cornerstone, to serve U.S. geopolitical self-interests.

Wang said that China's belief that the ASEAN-centered regional cooperation architecture is consistent with East Asian tradition and realistic needs, effectively promotes peace and development in the region and should therefore be cherished and carried forward by all parties.

Any erroneous practices that weaken and hollow ASEAN centrality, undermine the good momentum of regional cooperation and dialogue, and create division and stoke confrontation in the region will be guarded against and opposed by regional countries and the international community, he said.