CHINA China calls for fair treatment of its companies overseas

China calls for fair treatment of its companies overseas

China hopes that the countries concerned treat Chinese enterprises fairly and is willing to deepen trade and investment cooperation in a wide range on the basis of equality and mutual benefit.

Chinese Foreign Ministry spokesperson Lu Kang made the remarks at a press conference on Thursday. 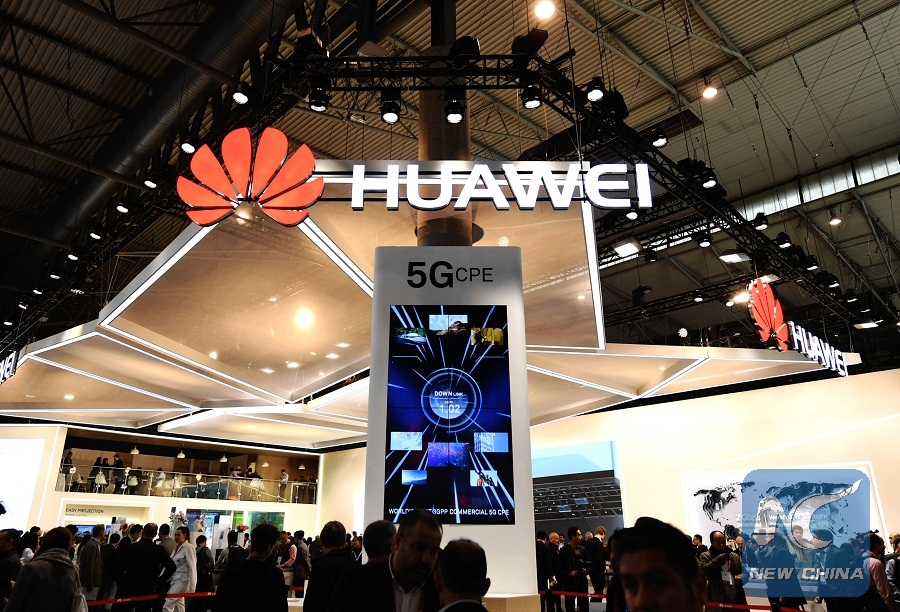 Despite US pressure on EU countries to ban Chinese telecommunications company Huawei from the broadband network, several officials from Europe said they would not do that.

"The position the Bundesnetzagentur takes is that no equipment supplier, including Huawei, should, or may be specifically excluded," Homann told the Financial Times in a recent interview.

A spokesman from Belgium's center for cybersecurity also made similar remarks, saying that they haven't found any evidence indicating spying of Huawei, according to Reuters.

When asked to comment on the remarks, Lu said more countries have expressed an impartial attitude toward Huawei on 5G network building.

"This proves again that the majority of countries can make choices based on facts and in line with their own interests, and remain committed to building and maintaining a fair and non-discriminatory market environment," Lu said.