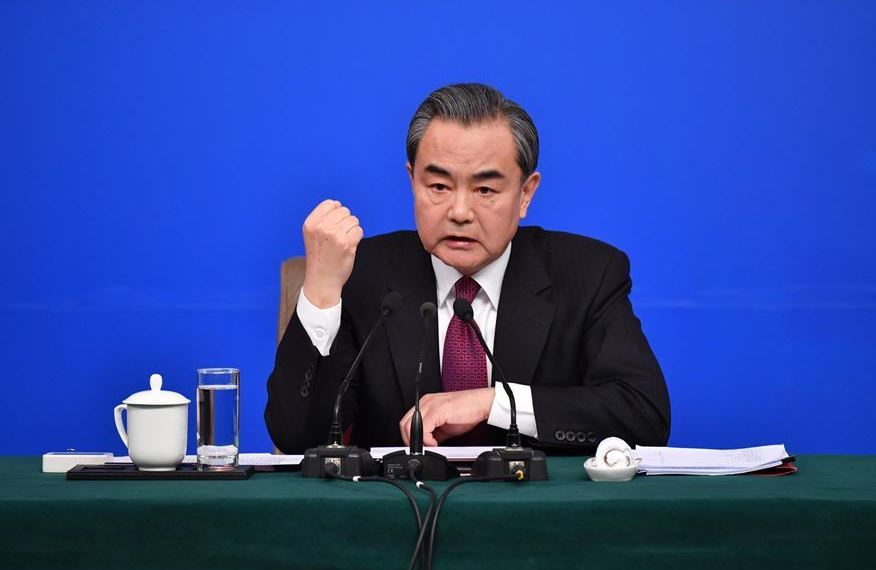 Wang said that an earlier unofficial meeting involving the three ministers in June in Beijing had produced a four-point principled consensus on properly resolving the Rakhine issue.

The Rakhine issue involves a complicated history, and its proper resolution will be in the common interests of Myanmar and Bangladesh and benefit regional peace and stability, Wang said.

Wang said that the Rakhine issue is essentially an issue involving Myanmar and Bangladesh, and China is not in support of approaches that tend to complicate and escalate the issue or make it more international.

China hopes that Myanmar and Bangladesh finds solutions to the problems through friendly consultations and by making efforts to bring their stance closer to each other. The priority is to achieve the first repatriation of the people who fled from Rakhine state in Myanmar to Bangladesh, Wang said.

China, as a friendly neighbor, is willing to continue helping facilitate the communication and consultations between Myanmar and Bangladesh, Wang said.

The senior Chinese diplomat said he sees a constructive role for the international community, including the United Nations, in resolving the Rakhine issue. China thinks highly of the efforts made by the UN institutions and Secretary-General Antonio Guterres, he said.

The meeting was friendly, frank and constructive and produced three points of consensus.

Myanmar and Bangladesh share the consensus that the Rakhine issue should be resolved through friendly consultations.

Myanmar and Bangladesh agree on holding a joint working group meeting as soon as possible so as to work out a roadmap and timetable for the repatriation and achieve the first repatriation as early as possible.