CHINA China calls for India and Pakistan to exercise restraint

China calls for India and Pakistan to exercise restraint 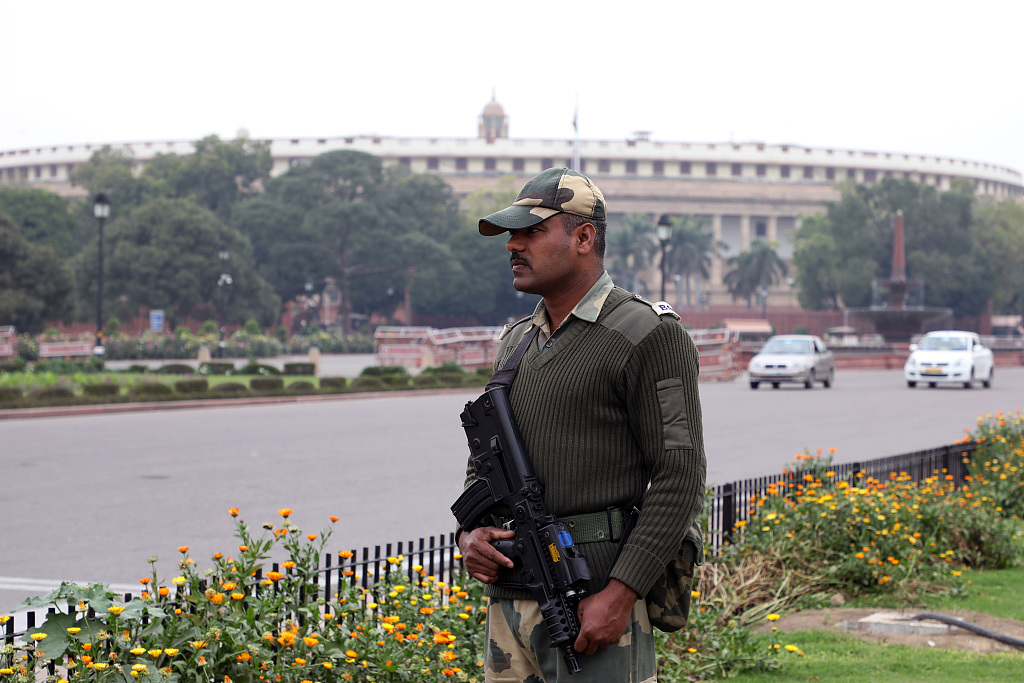 In a military statement, Pakistan’s army said on Wednesday that the Pakistan Air Force has shot down two Indian fighter jets inside Pakistani airspace and ground troops arrested one pilot of the destroyed jets, according to Xinhua News Agency.

The attack came a day after the Pakistani army said Indian fighter jets violated the Line of Control on Tuesday and released payloads on the Pakistani side.

“We have noticed the recent development of a series of events between India and Pakistan,” Lu responded when asked about the latest developments in the region.

India and Pakistan are important countries of the South Asian subcontinent, and their neighborliness concerns the regional stability, Lu said.

“We hope that both India and Pakistan can exercise restraint and adopt measures that are conducive to dialogue and to the lasting peace and stability in South Asia,” he added.