CHINA China calls for level playing field in US: MFA

China calls for level playing field in US: MFA

China hopes that the US can level the playing field for Chinese enterprises, Ministry of Foreign Affairs spokesperson Hua Chunying said at a routine press briefing on Thursday. 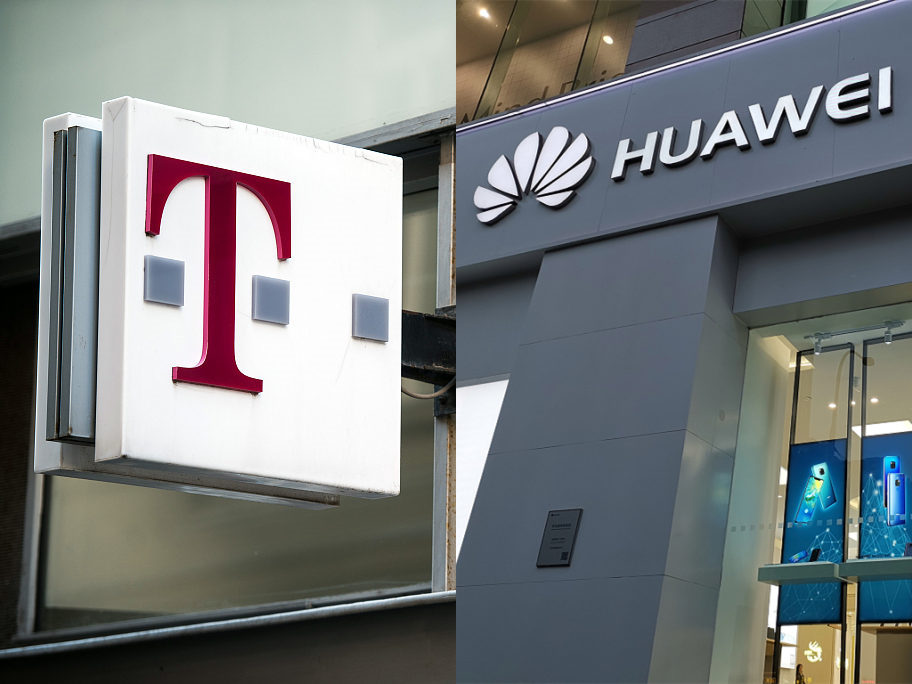 Combo photo:  A sign for a T-Mobile store (L) and a sign for a Huawei store (R)

US federal prosecutors are preparing a criminal indictment against China's telecom giant Huawei for stealing trade secrets, which originated from T-Mobile's lawsuit against Huawei in 2014, according to reports.

China is concerned about the unusual indictment, especially the intention behind it, Hua stressed. If the US intends to exaggerate and politicize the common civil dispute and arbitrarily suppress Chinese enterprises, it will not only break the rules of free and fair competition, but also violate the spirit of the rule of law.

The Chinese government encourages Chinese companies to conduct economic cooperation in other countries on the basis of following market principles and international rules and abiding by local laws. China hopes that the US can level the playing field for Chinese enterprises' operation there.