China calls for lifting sanctions on Iran amid pandemic fight 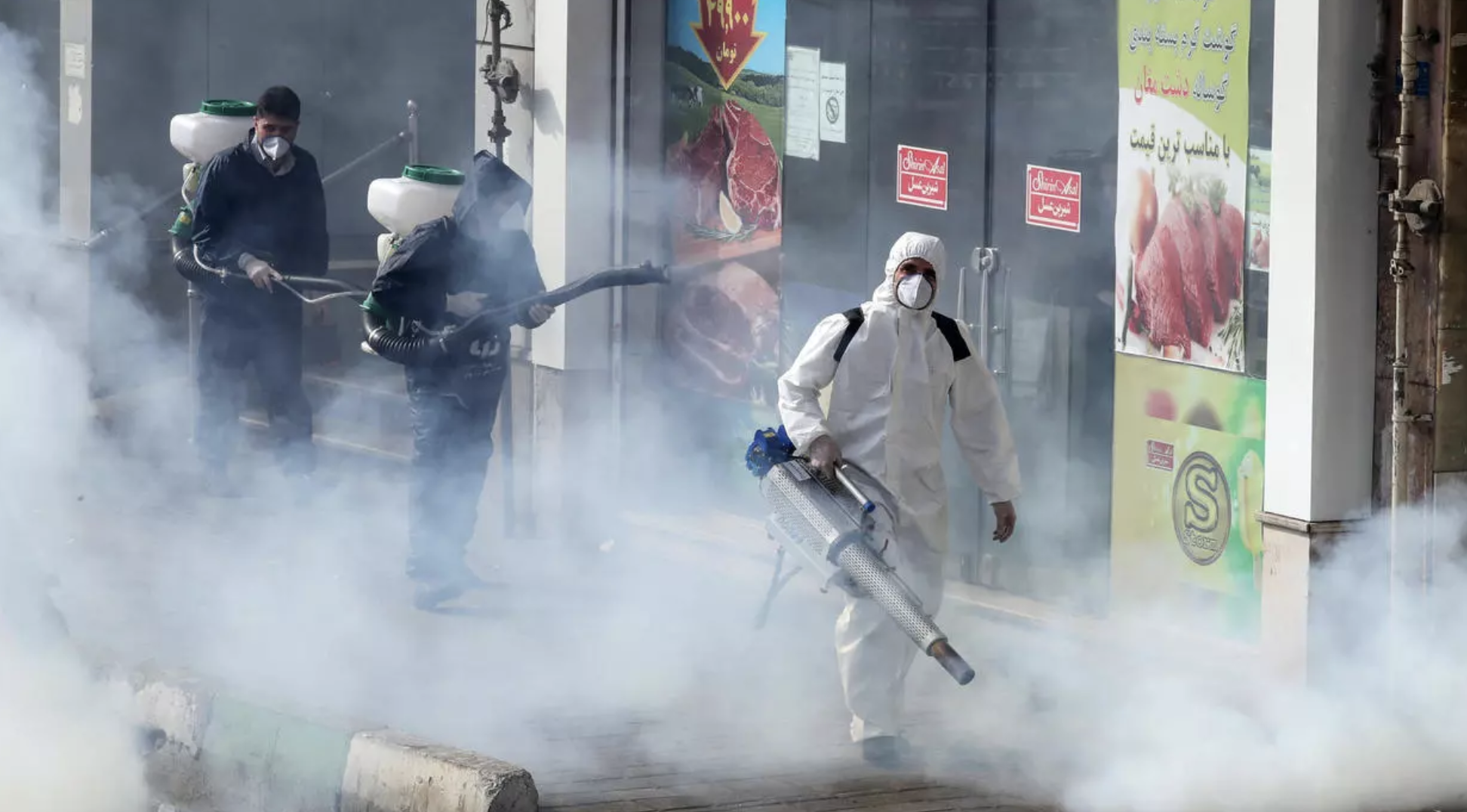 Geng made remarks at a press briefing when asked to comment on a letter sent by Iranian President Hassan Rouhani to leaders of several countries, in which he accused the U.S. government of continuing to thwart Iran's efforts to counter the pandemic, with sanctions having caused about 200 billion U.S. dollars of direct damages to the Iranian economy in less than two years.

Saying the Iranian government and people are at a critical moment to fight against the novel coronavirus disease, Geng stressed continued unilateral sanctions imposed on Iran have deteriorated the situation and gone against the humanitarian spirit.

The sanctions could seriously affect Iran's fight against the pandemic and humanitarian assistance provided by the United Nations and other international organizations, Geng added.

Paying close attention to the situation in Iran and maintaining communication with the Middle Eastern country, China has sent anti-epidemic materials including test kits, as well as a team of voluntary experts to Iran, Geng said.

The spokesperson added that China will continue to provide assistance within its capabilities and in accordance with Iran's needs, and hopes the international community will strengthen cooperation with Iran and jointly safeguard global and regional public health security.