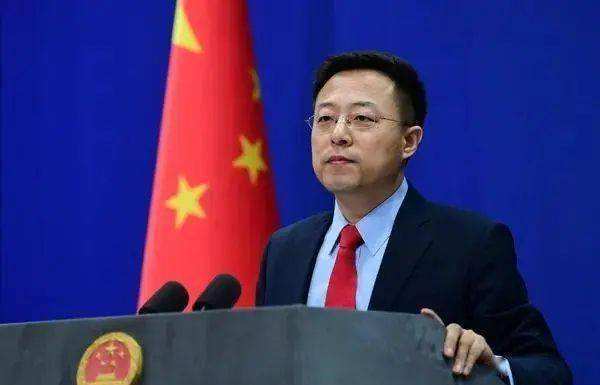 BEIJING, Aug. 19 (Xinhua) -- The Chinese Foreign Ministry on Wednesday called on all relevant parties in Mali to work for the fundamental interests of the country and its people and resolve differences peacefully through dialogue.

Foreign Ministry spokesperson Zhao Lijian made the remarks at a routine press briefing when asked to comment on the resignation of Malian President Ibrahim Boubacar Keita, who is currently being detained by mutinous soldiers.

Zhao said China is paying close attention to the situation in Mali and opposes the change of power through abnormal means, such as the use of force. He added that China supports the efforts of relevant regional and international organizations, especially the African Union and the Economic Community of West African States, in finding a peaceful solution to the crisis in Mali.

"We call on all relevant parties in Mali to restore normal order as soon as possible, and safeguard national stability and unity," said the spokesperson.