China calls for 'practical moves' from Australia to improve ties 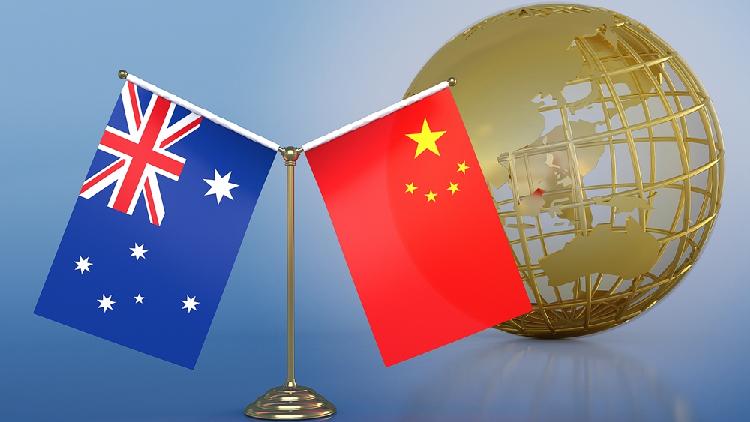 In a speech at the annual gathering of the Australia China Business Council on Thursday, Payne said Australia will not accept Chinese demands to change policy in order to restart bilateral talks. She argued that the Australian government is not "anti-China" but merely wants to uphold "long-agreed rules."

Payne's remarks "mischaracterized the current problem in China-Australia relations," a spokesperson for the Chinese Embassy in Australia said in a statement published on the embassy's website.

"As we have reiterated, the difficult situation in the bilateral ties is the result of Australia's actions against China," the spokesperson said.

"We hope the Australian side will make serious reflection in this regard and take practical moves towards improving the bilateral relations," the spokesperson added.

Relations between China and Australia have sharply deteriorated in recent years, as the two countries clashed over a number of issues such as COVID-19, Huawei, the South China Sea and Xinjiang.

Australia banned Chinese tech giant Huawei from its 5G network and made allegations against China on COVID-19. Canberra also angered Beijing with its comments on the South China Sea disputes and by canceling a deal between its state of Victoria and China under the Belt and Road Initiative.

China imposed anti-dumping duties on some Australian wine imports and suspended all activities under the framework of the China-Australia Strategic Economic Dialogue. China also condemned the killings of Afghan civilians by Australian soldiers.

Beijing has repeatedly urged Canberra to view China's development objectively and rationally and stressed that the key to breaking out of the predicament in bilateral relations lies with the Australian side.