China calls for restraint after more expulsions of Russian diplomats 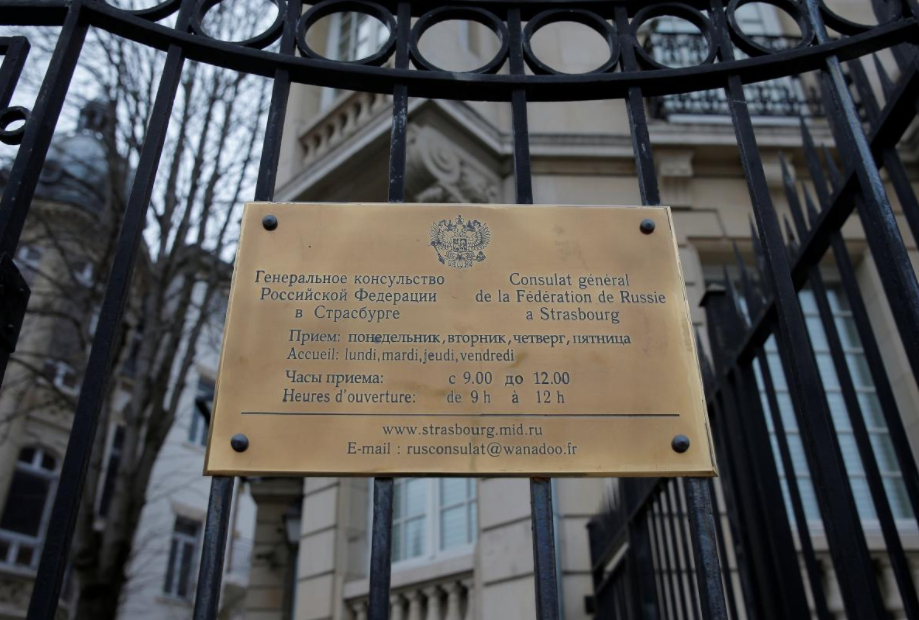 "Relevant countries should abide by the international laws as well as norms of international relations, and avoid taking actions that could escalate tensions," foreign ministry spokesperson Hua Chunying said Tuesday at a daily press briefing.

Over 135 Russian diplomats have been expelled by at least 22 countries in wake of the poisoning of Sergei Skripal, a former Russian intelligence officer, and his daughter in London earlier in March.

"China is opposed to the use of chemical weapons. Meanwhile, we also believe that the poisoning incident should be addressed properly through dialogue between Britain and Russia based on finding out the truth," Hua said.

She called on all countries to abandon the cold-war mentality, stop the policies of confrontation, and work jointly to safeguard peace and stability of the world.