China on Tuesday called for calm and restraint from all sides following Iran's decision to enrich uranium at its Fordow facility to 20 percent.

The Iran nuclear issue is at a critical juncture and is "extremely complex and sensitive," Chinese Foreign Ministry spokesperson Hua Chunying said during a regular press briefing.

"China urges all sides to exercise calm and restraint, to stick to the commitments of the agreement and refrain from taking action that might escalate tensions so as to make space for diplomatic efforts and a change in the situation," she said. 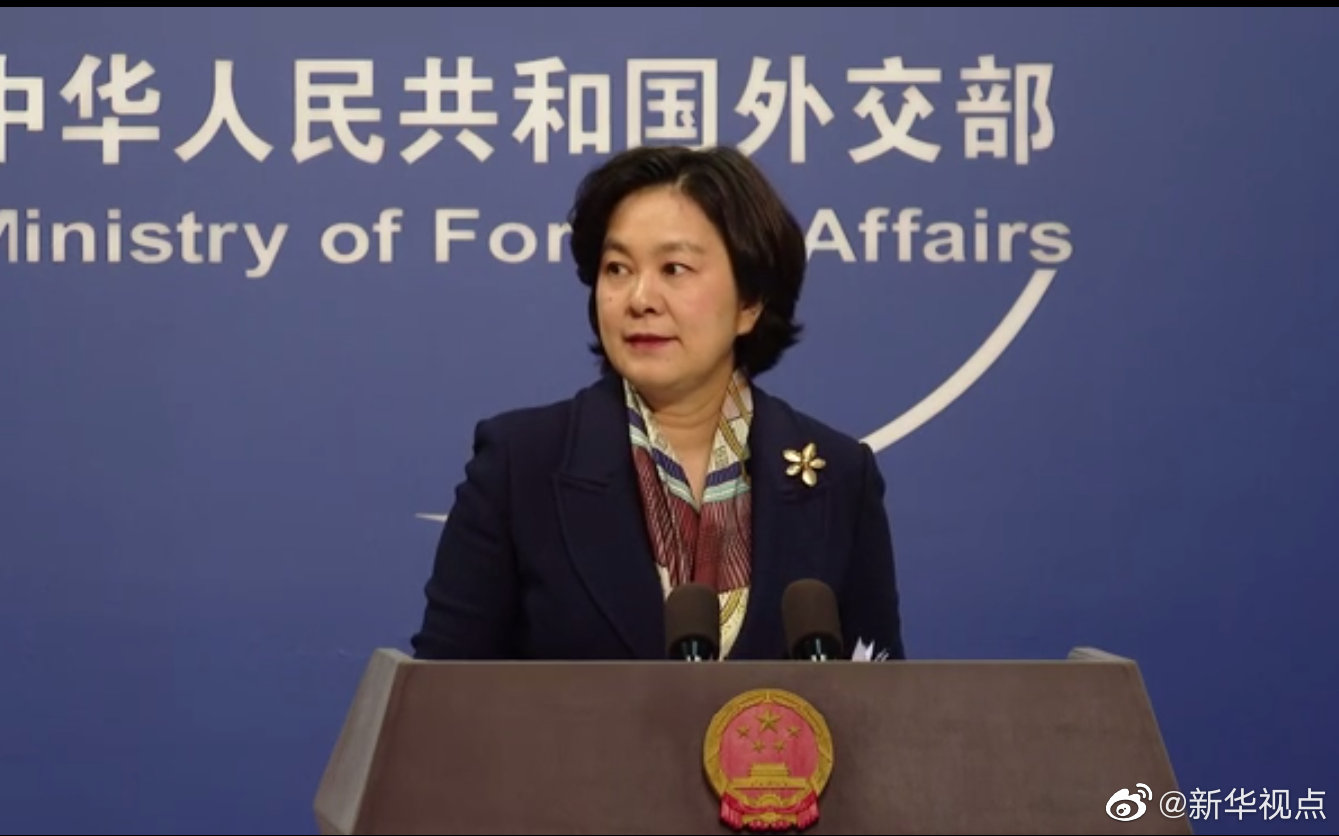 The top priority is to push the United States to return to the Joint Comprehensive Plan of Action (JCPOA) and remove all relevant sanctions, Hua continued, adding that doing so could help bring the agreement back onto "the right track."

Iran's move follows a bill passed by the Iranian parliament last month. It urged the government to implement a number of steps, including a boost in Iran's uranium enrichment, in case the European signatories to the JCPOA, namely Britain, France and Germany, fail to protect Iran's interests amid U.S. energy and banking sanctions.

The landmark JCPOA, also known as the 2015 nuclear deal, was sealed between Iran and China, France, Germany, Russia, Britain and the U.S. in 2015.

However, U.S. President Donald Trump pulled Washington out of the agreement in May 2018, reinstated old sanctions and imposed new ones on Iran's energy and financial sectors and called for a new accord with the Islamic Republic whereby more restrictions could be exerted on Tehran's nuclear activities and curbs placed on the country's developing ballistic missile program.