CHINA China calls for the resumption of ceasefire in Yemen

China calls for the resumption of ceasefire in Yemen

"The six-month truce has brought significant peace dividends to the Yemeni people. Restoring the truce is not only in the common interest of the Yemeni people, but also a shared expectation of regional countries and the wider international community," Zhang Jun, China's permanent representative to the United Nations (UN), said at the UN Security Council Briefing on Yemen on Tuesday. 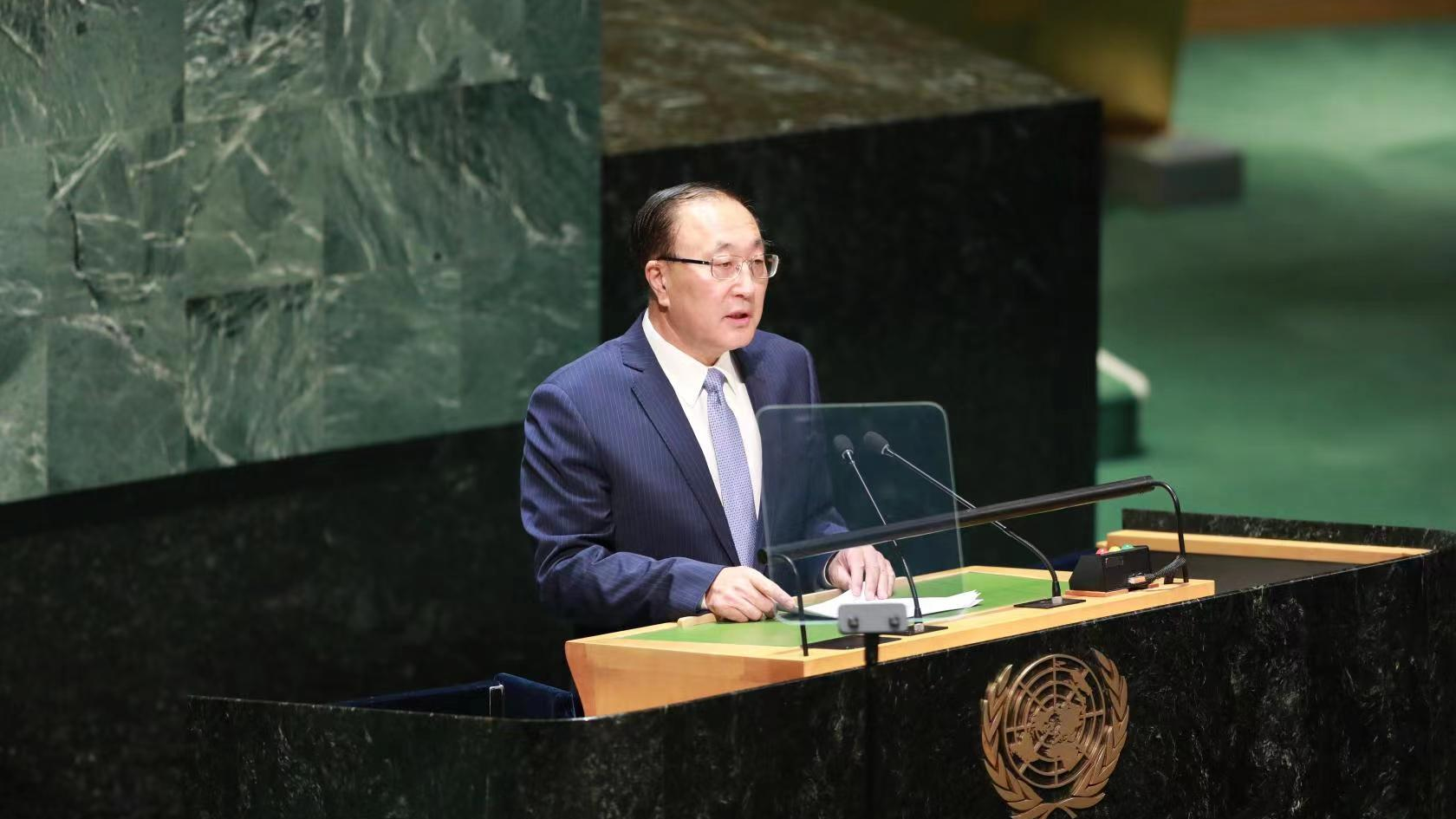 Zhang Jun, China's permanent representative to the United Nations, at the UN headquarters in New York, US, November 22, 2022. (Photo: CGTN/Permanent Mission of the People's Republic of China to the UN)

Military means cannot solve the Yemen problem, and the escalation of the conflict will only bring more suffering to the Yemeni people, Zhang added.

Noting that China strongly condemns the attacks on civilians and civilian infrastructure, Zhang called on the parties involved in the conflict, especially the Houthis, to put the interests of the Yemeni people first, stay committed to the path of political settlement, cease all hostilities and ease the tension on the ground as soon as possible.

Addressing the Security Council, Hans Grundberg, special envoy of the secretary-general for Yemen, provided an overview of the situation in Yemen following the formal expiration of the truce on October 2.

The special envoy also urged "the parties to the conflict to not only renew the truce but crucially to commit to taking steps towards a comprehensive resolution of the conflict."