China calls Missouri lawsuit against its handling of coronavirus 'malicious' 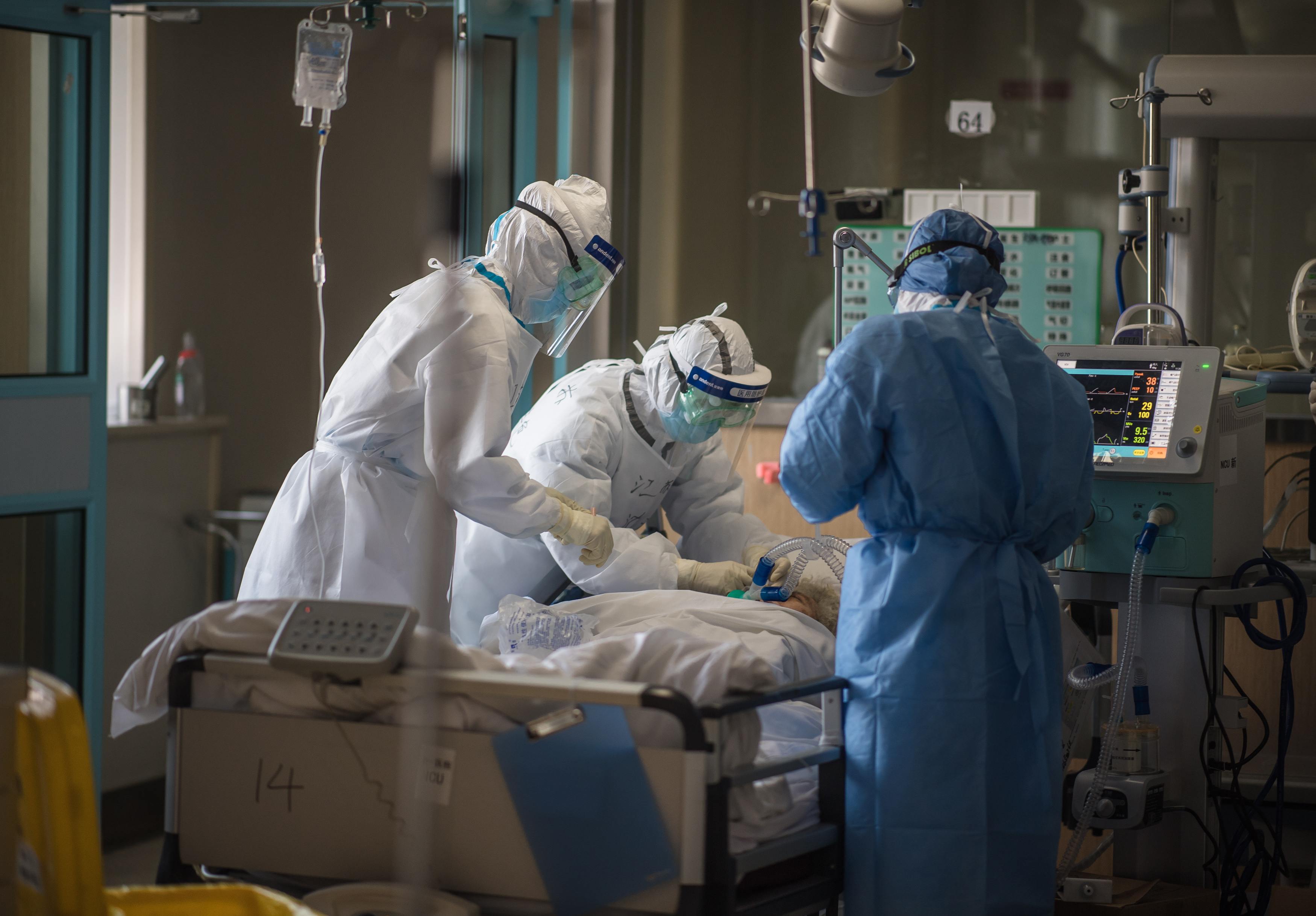 Medical staff members from Jiangsu Province work at an ICU ward of the Wuhan No. 1 Hospital in Wuhan. (Photo: Xinhua/Xiao Yijiu)

The US state Missouri’s lawsuit against the Chinese government’s handling of the coronavirus is “completely malicious,” said a Chinese Foreign Ministry spokesman on Wednesday.

"The Chinese government has been sharing coronavirus information in a timely way such as infectious cases in China and the genetic sequence of the coronavirus to the WHO and other countries including US," said Geng Shuang, rejecting the allegation that China’s response to the outbreak had led to devastating economic losses in the state.

Geng added that China has regularly notified the US of information since January 3, and the channel for US to acquire data and information from China is unobstructed.

"According to the principle of sovereign equality of international law, the sovereign actions taken by Chinese governments at all levels in epidemic prevention and control are not subject to the US courts," Geng added.

"What the United States should do is to refute and reject such abuse of litigation,” said Geng.