CHINA China calls on Canada not to interfere in judicial sovereignty

China calls on Canada not to interfere in judicial sovereignty 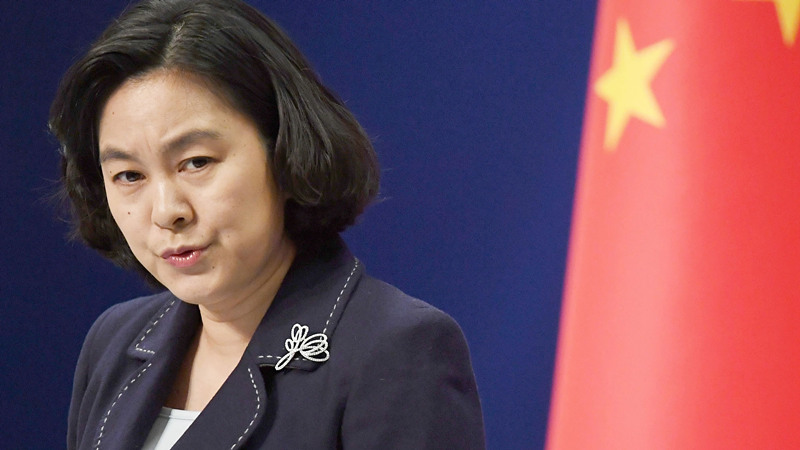 Found guilty of drug trafficking and foreign espionage, illegal provision of state secrets, Canadians Robert Lloyd Schellenberg and Michael Spavor were sentenced to death and 11 years in jail, respectively, by courts in Northeast China's Liaoning Province on Tuesday and Wednesday.

Canada condemned the sentences on its two citizens, and is seeking Spavor's release and lenient treatment for Schellenberg.

Noting that the relevant Chinese courts made public judgments in accordance with the law and the defendants'legal rights, Hua said that Canada is interfering in China's judicial sovereignty and violating the spirit of the rule of law by making irresponsible remarks on Chinese courts' judgments along with other certain countries.

Hua said that regardless of nationality, people in China who break the law or commit crimes are treated equally by the judicial organs in strict accordance with the law, and "foreign status is not a talisman."

The spokesperson condemned Canada's interference and disrespect to the spirit of the rule of law while claiming itself as a country ruled by law and with judicial independence.

The spokesperson advised Canada that their attempts to pressure China did not succeeded in the past and will never succeed in the future.