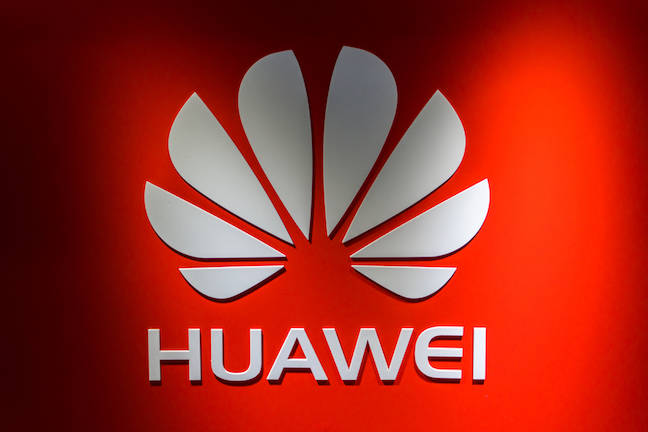 PARIS, Feb. 10 (Xinhua) -- The Chinese Embassy in Paris said it took note of recent media reports that Chinese technology company Huawei could face restrictions on its 5G development in France, calling on local authorities to "treat all companies equally."

In a statement released on Sunday, the embassy said that "We are deeply shocked and concerned," adding that "President Emmanuel Macron and other senior French officials have repeatedly reaffirmed that France would not take discriminatory measures against a specific country or company, and it would not exclude Huawei."

"We fully understand the concerns of a sovereign country over the security of 5G networks. But they have to be based on science and facts, and the measures taken must be proportionate."

"In fact, Huawei's 5G equipment is completely reliable and has never presented any technical or security risk, nor left any 'back doors'," it stressed.

According to French media reports, the Chinese company could face restrictions in the country's main cities and the validity period of its authorization could be significantly shorter than that of European equipment manufacturers, such as Nokia and Ericsson.

"If, due to security concerns, the French government truly does have to impose constraints on operators, it should establish transparent criteria around this and treat all companies equally," said the embassy.

It warned that selecting companies according to their country of origin is "an overt discrimination and disguised protectionism," which "goes against the principles of a market economy and free trade."

"China has never shown France the slightest concern about national security. We hope that our two countries can maintain mutual trust and further strengthen it by cooperating in 5G," the embassy said.