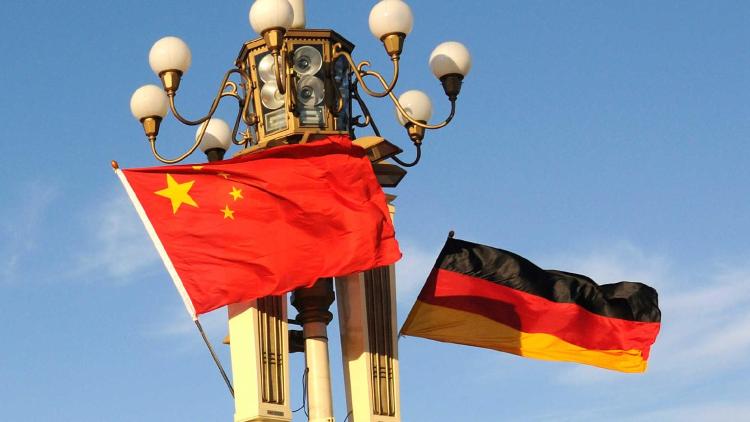 In response, spokesperson Zhao Lijian at a regular press conference reiterated that issues relating to Taiwan, Hong Kong, Xinjiang and the South China Sea are all China's internal affairs and concern China's sovereignty and territorial integrity.

China attaches importance to the China-Germany all-round strategic partnership and believes that developing good bilateral relations is in the common interest of the two countries and peoples and conducive to promoting Sino-European exchanges and cooperation, Zhao said.

Next year marks the 50th anniversary of the establishment of diplomatic relations between the two sides. Zhao voiced the hope that the new German government will continue its pragmatic policy toward China and meet China halfway.

He also called on the new German government to develop bilateral relations based on mutual respect, equality and benefit, and focus on promoting pragmatic cooperation between China and Germany in various fields.