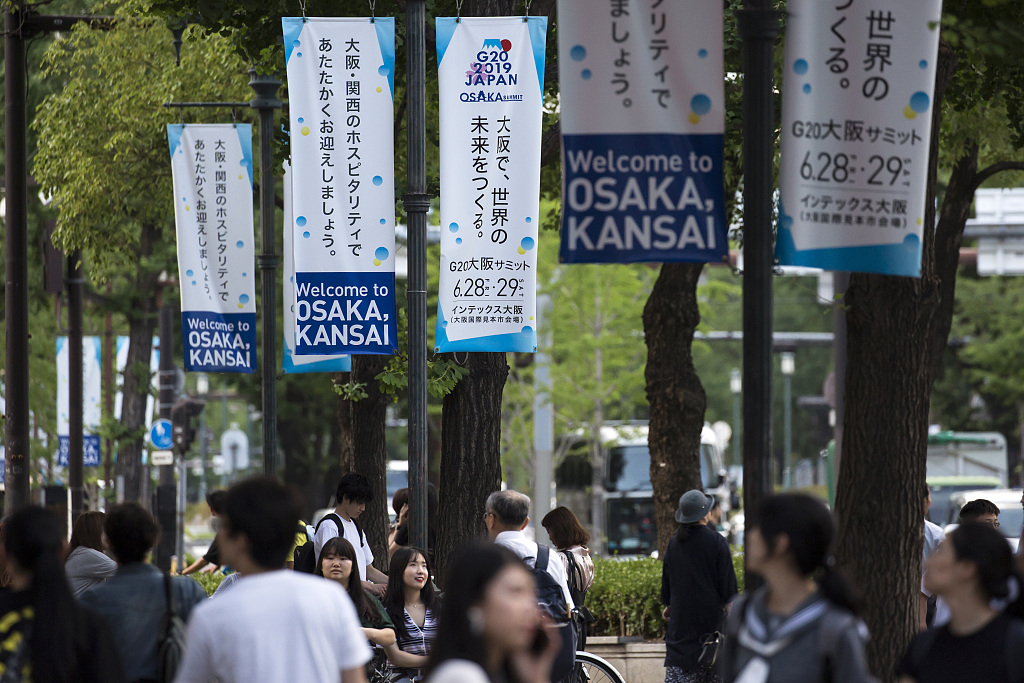 According to media reports, the International Monetary Fund (IMF) and the World Trade Organization (WTO) issued reports respectively on Monday, expressing concerns over the current global economic outlook. The reports said the restrictive measures imposed by the G20 members as well as the trade tensions among them would fuel the uncertainty of world economic growth.

In response, spokesperson Geng Shuang said instability and uncertainty in the global economy were mainly due to trade tensions that arose from unilateralism, protectionism and bullying practices.