Chinese Premier Li Keqiang said Sunday that he hopes all sides will actively carry forward consultations on the Code of Conduct (COC) in the South China Sea according to the previously agreed timetable. 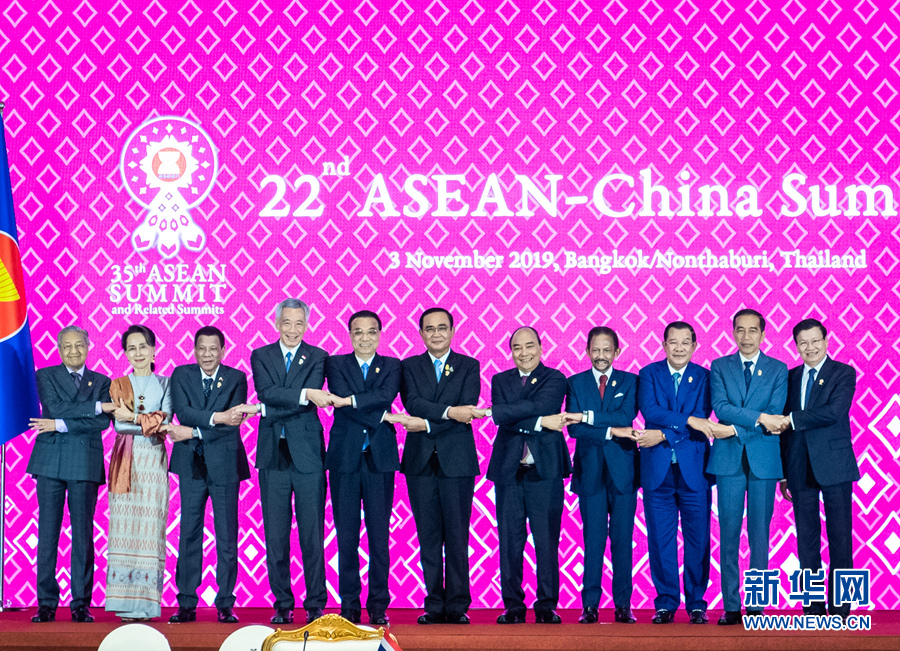 Li made the comment while attending the 22nd China-ASEAN (10+1) leaders' meeting in the Thai capital of Bangkok.

"Last year, I proposed a vision that the COC talks will be completed in three years," he said, noting that within one year, the first reading of the single draft negotiating text of the COC in the South China Sea has been completed ahead of schedule, and the second reading has already been launched.

The contentious water has seen stable and rule-based governance in the past year under the joint efforts of all countries in the region, Li added.

The COC is an upgraded version of the Declaration on the Conduct of Parties in the South China Sea (DOC), Li said, urging relevant sides to follow the DOC principles, resist disruptions, meet each other halfway, and finish the second reading in 2020.

Li also called on all sides to continue to uphold peace, friendship, and cooperation in the South China Sea and safeguard lasting peace, stability in the region.