The US side’s remarks on developing country status at the World Trade Organization (WTO) exposes the US’ arrogance and selfishness, said China’s Foreign Ministry spokesperson Hua Chunying on Monday. 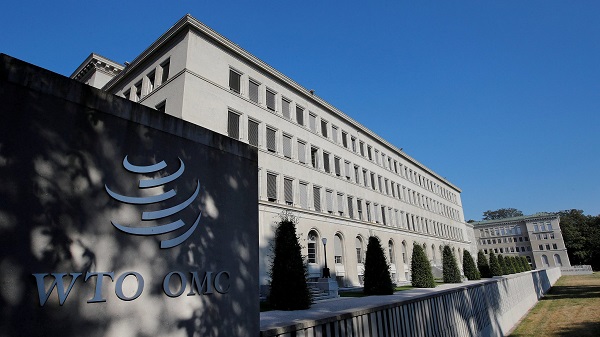 The Trump administration issued a memorandum last Friday aimed at changing the World Trade Organization’s approach toward developing countries. The memorandum named China as an example.

The US also threatened to take unilateral actions if the WTO does not change its rules in 90 days.

Hua said that US’ actions this time are not compatible with its status as the world's largest country.

The US has submitted two similar proposals in the WTO, but each time it did not succeed. “So the US should know that such claim is unpopular,” Hua said.

The United Nations Conference on Trade and Development released a research report recently, saying that development is a multi-dimensional concept, and the current classification of developing countries is reasonable.

“China will continue to make contributions in line with its own capabilities and development level in WTO negotiations,” said Hua. “China will also continue to help other developing members to develop, contributing to maintaining the multilateral trading system and promoting the WTO reform toward the right direction.”

“We hope that some people in the US deeply reflect on their remarks,” Hua added.