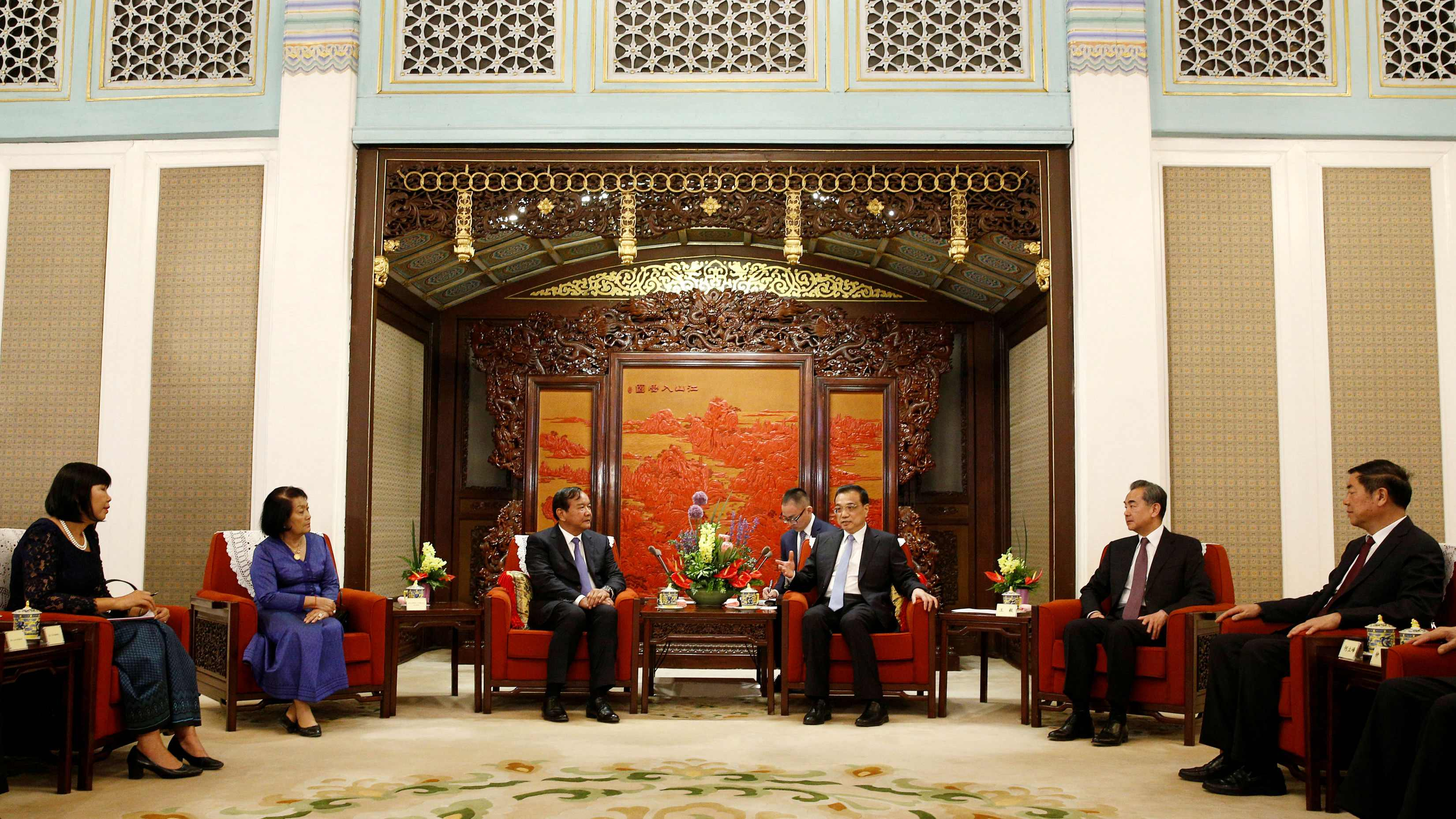 China will make efforts to support Cambodia to host the 2020 Asia-Europe Meeting and is willing to further advance consultation of the Code of Conduct in the South China Sea (COC) with Cambodia.

Chinese Premier Li Keqiang made the remarks when meeting with the Cambodian Deputy Prime Minister and Foreign Minister Prak Sokhonn in Beijing on Friday.

The two sides will strengthen communication and coordination under the framework of China-ASEAN cooperation and the Lancang-Mekong cooperation, Li said.

For his part, Prak Sokhonn hailed the healthy development of bilateral relations, saying that the country is willing to work with China to consolidate its traditional friendship.

He added that the Cambodian side is grateful to China for its long-standing support, and that is willing to cooperate with China to jointly build a community of common destiny.