CHINA China can meet target of reducing oversized classes by 2019

China can meet target of reducing oversized classes by 2019

China can meet its target of trimming the number of "supersized" classes in its compulsory education system before the end of the year, keeping the ratio under two percent, said an official with the Ministry of Education Thursday. 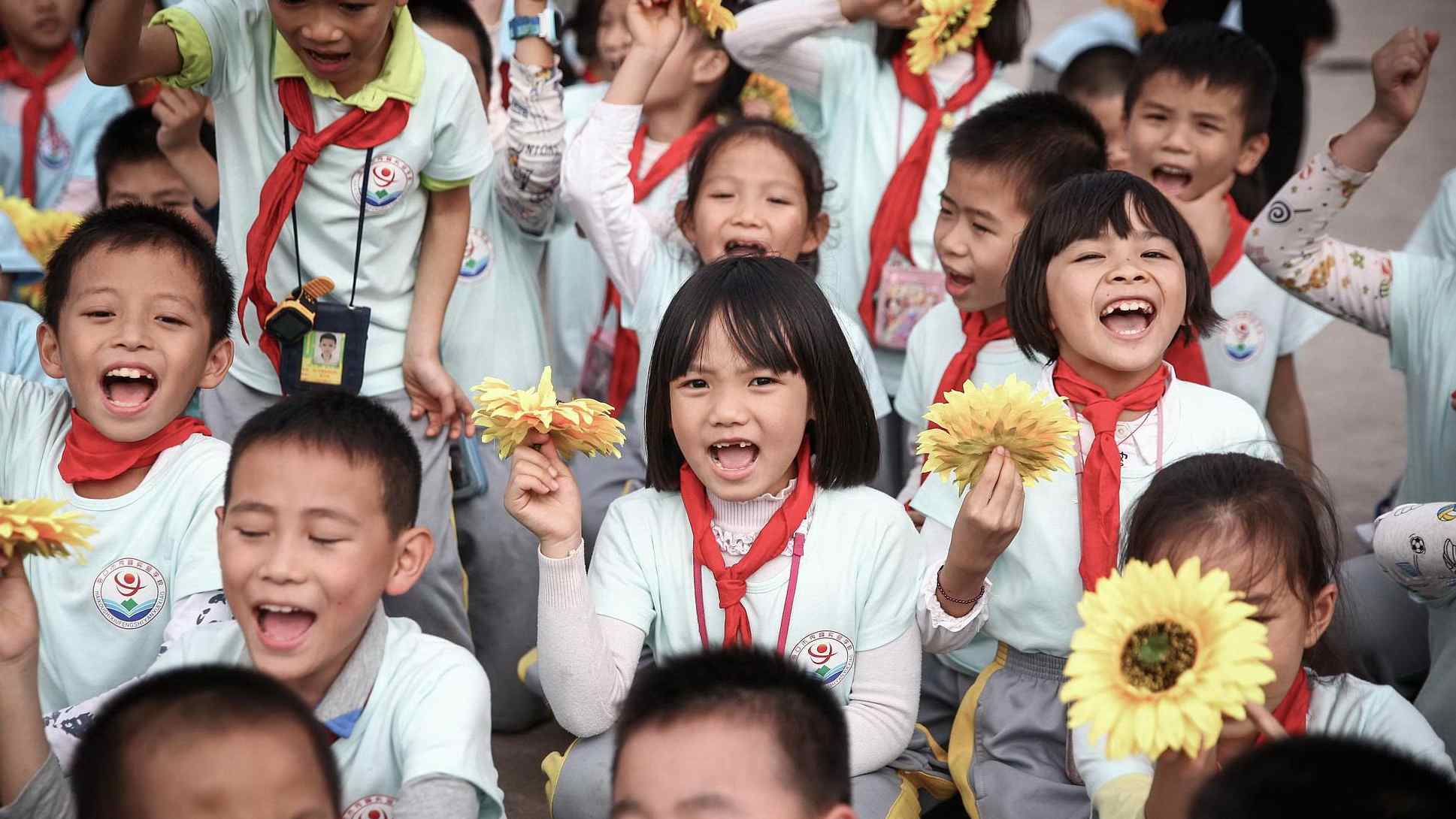 As of October, the number of supersized classes – those each accommodating more than 66 students in primary and middle schools – registered a drop of 48.7 percent year-on-year, the biggest in 10 years, said ministry official Lyu Yugang at a press conference, citing the result of a recent nationwide survey.

The proportion of supersized classes currently stands at 1.2 percent, while the proportion of large classes – those accommodating 56 students and above – is 8.1 percent.

Lyu said educational authorities will coordinate with local governments to channel more resources to poverty-stricken counties, urging them to prioritize land allocation for schools and to improve the education quality in rural areas.

Oversized classes have long been a prominent issue in China's compulsory education system, due to the rise of urbanization and migration. A government work report delivered at the annual session of the National People's Congress in March said China would do more to bring down the number of oversized classes.