China can support the economy and contain debt risks in 2019 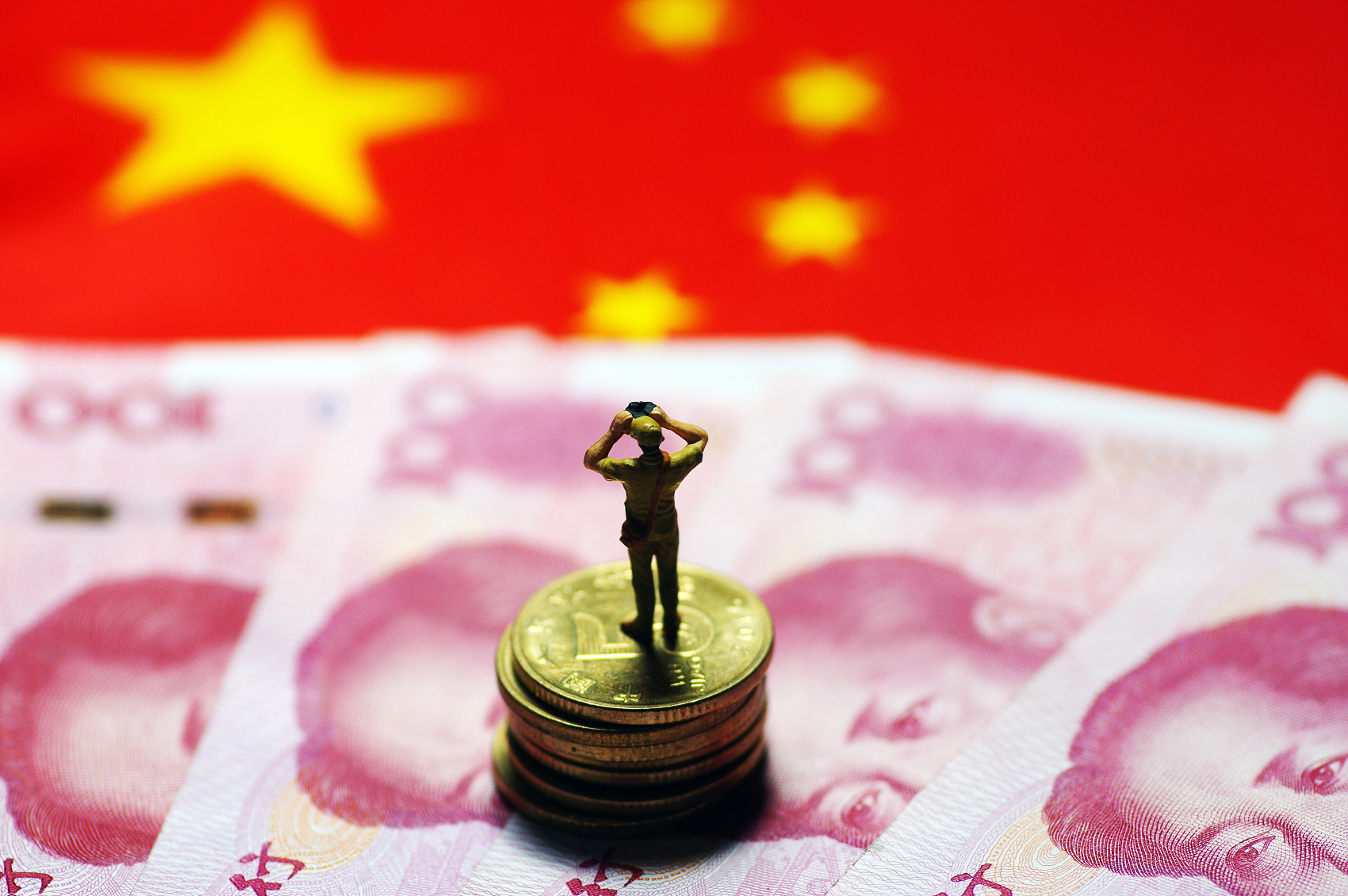 China is to roll out more economic support measures while simultaneously containing debt risks throughout 2019, as a key industry gauge in December highlights a slowdown and brings challenges to the country's economy, experts said.

China's manufacturing Purchasing Managers' Index (PMI) fell to 49.4, below the 50-point level that separates growth from contraction, according to a survey of National Bureau of Statistics (NBS) published on Monday.

It was the first contraction since July 2016 and the weakest PMI reading since February 2016, which analysts said signals further pressure on China's economy in 2019 and would require more stimulus measures in the coming months.

The contraction of China's factory activity should be considered a vital indicator of the overall economy, because manufacturing and agriculture are foundations of the economy, Ma Wenfeng, a senior analyst at Beijing Orient Agribusiness Consultancy, told the Global Times on Tuesday.

"SMEs need to be liberated and the private sector needs higher market status," said Ma, addeding "the imbalance between urban and rural economic development also needs to be addressed."

China will stimulate the economy and control its debt risks at the same time by increasing central government debts, Liu Xuezhi, a senior macroeconomics expert at the Bank of Communications in Beijing, told the Global Times on Tuesday.

"More than 2 trillion yuan special bonds of local governments are expected to be issued to support infrastructure investment," Liu said, adding that the bonds would be central government debts.

As of the third quarter China's central government debt was 14.38 trillion yuan, which is a relatively low level, according to Ministry of Finance.

China will continue to strictly control local debt, and there will be no obvious relaxation of restrictions of local government financing platforms, Liu said.

Larger increases in the size of local government special bonds, and prudent monetary policy should simultaneously moderate, and maintain ample liquidity in the market, the meeting said.

Tian Yun, director of the China Society of Macroeconomics Research Center, told the Global Times on Tuesday that the central government has foreseen the current downward pressure. The policy will be prudent, no systemic risk will be increased further.

Some local governments do have debt issues but overall the situation is controllable, Tian said.

The current focus is on the handling of the China-US trade friction and the foreign trade situation for the next two months, Tian added.